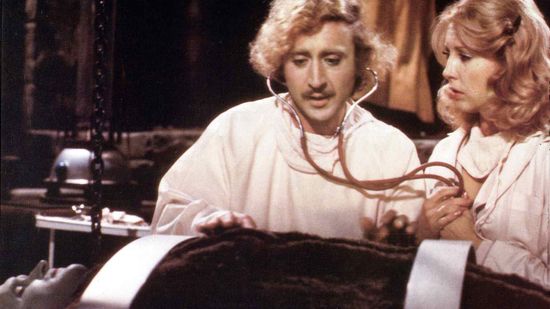 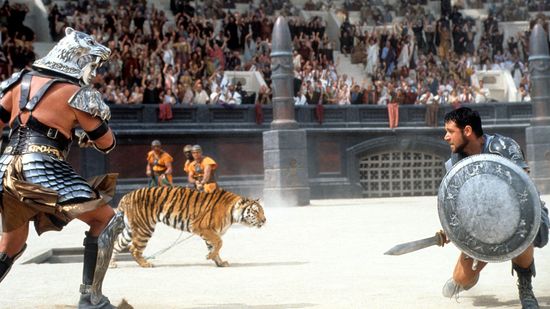 Reel vs. Real History: How Accurate Are Your Favorite Movies?