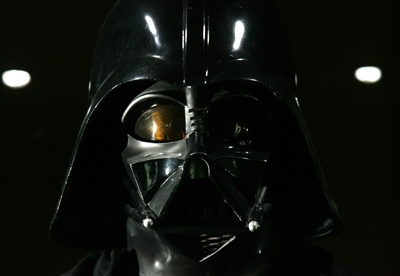 A long time ago in a galaxy far, far away, a promising young Sith Lord overcame adversity and a handicap to take the galaxy by storm in a big, big way. ­He probably had no idea as he pulled the first few labored breaths through his new breathing mask and respirator that he would go on to do great things.

As a personal emissary to the Emperor, this ambitious and talented young man was a symbol of tyranny throughout the Core Worlds and beyond. He headed the Imperial Navy, led the hunt for the Rebel Alliance, oversaw the construction of the second Death Star and was personally responsible for killing scores of Jedi during the great Jedi purge of the Clone Wars.

Dark warrior, star pilot, statesman, enforcer, saber master, leader, a bad mammer-jammer -- all words that could be used to describe the Dark Lord of the Sith. Who is Darth Vader really? Well, Darth Vader, this is your life. 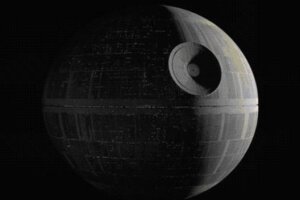