Animation delves inside the concepts, drafts, sketches and final pixels of the most popular animated movies such as "The Incredibles", "Cars" and "A Shark's Tale". 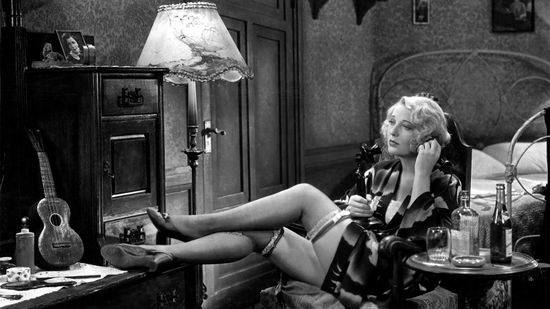 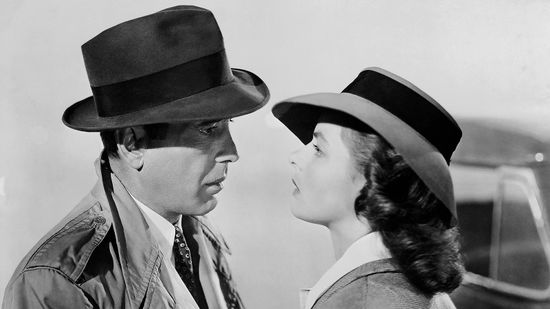 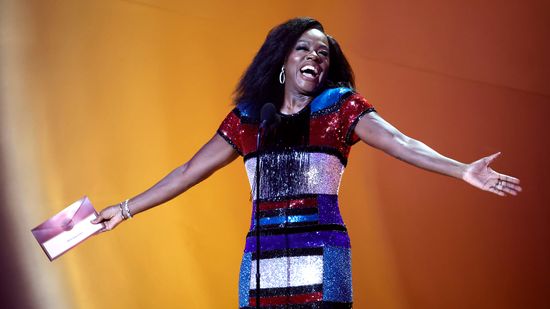 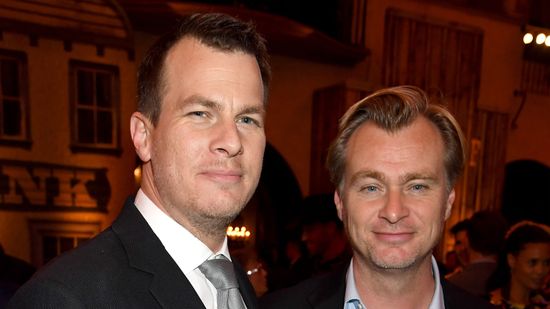 The Sordid Past of the Third Nolan Brother 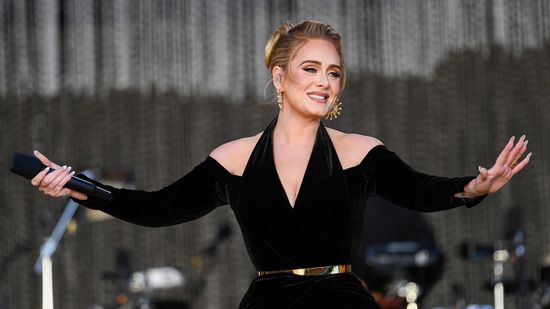 There's acting, and then there's voice acting. Both are difficult in their own specific ways. How much do you know about these legends in the field?

He's one of the most iconic cartoon characters ever. But why?

The terms 'rabbit' and 'hare' actually comprise more than 50 distinct species with significant physical differences. So what is this wascally cartoon character, weally?

If an animated movie is made of moving images that tell a story and introduce a unique character, then it's hard to name the father of animation. We'll introduce you to a few fathers, though.

Stop-motion animation takes on its own unique charm when it's done with building blocks such as Lego bricks. In fact, there's an entire culture of filmmaking built around this niche style.

Did Disney blacklist the voice actress for Snow White?

"Snow White and the Seven Dwarfs" is one of the most successful movies of all time. Could that explain why we never (literally) heard from Snow White again?

Computer animation is commonplace now, so much so that you may think human animators are a thing of the past. But rest assured, there are artists behind every cartoon pixel.

Cartoons are full of wacky hijinks and impossible science. But once in a while, a movie or TV show gets the physics right. Here are 10 times that writers and animators have done their homework.

Computer animation makes possible many things that could not be done with traditional animation. Learn more about this fast-growing field.

ActiveX allows internet users to play animations and movies in their we browsers. Learn more about ActiveX.

Machinima takes its name from the combination of the words machine and cinema --machinima films use virtual environments and actors from video games to tell stories. Just why is this platform so popular?

For "The Incredibles," CGI masters at Pixar tackled the Holy Grail of computer animation: realistic humans. See what the creative team told us about producing this mega hit.

Have you ever noticed how much Will Smith and Renee Zellweger resemble fish? Neither did we until Dreamworks "fishified" the actors into Oscar and Angie for the animated movie “Shark Tale.”