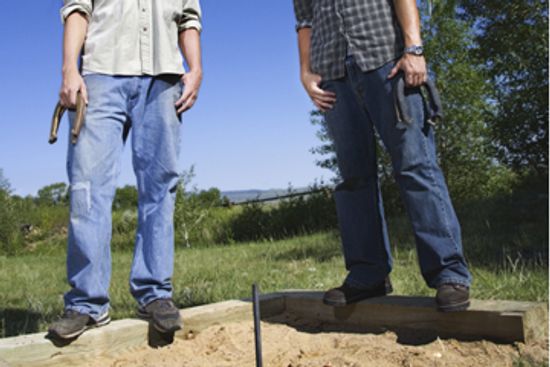 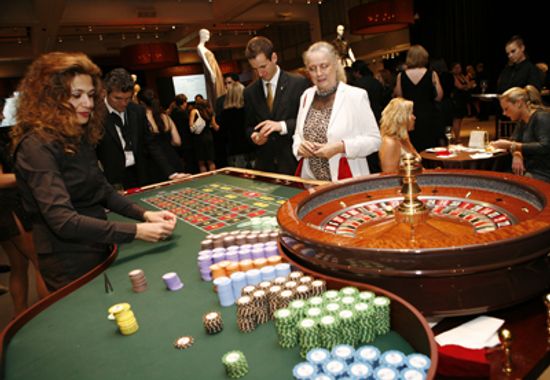 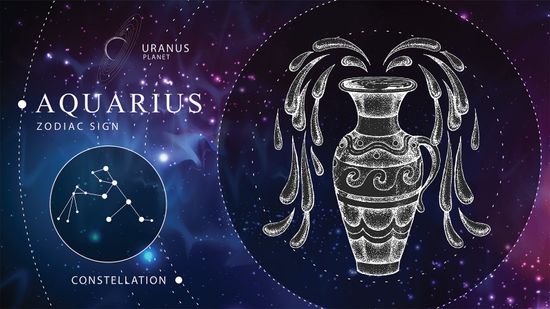 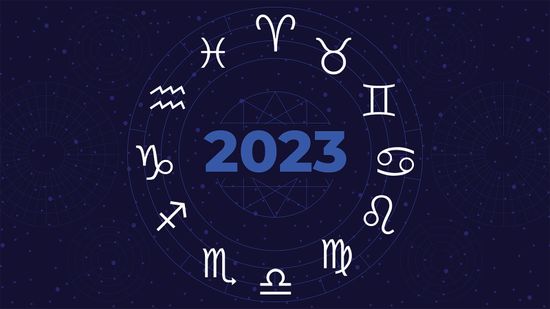 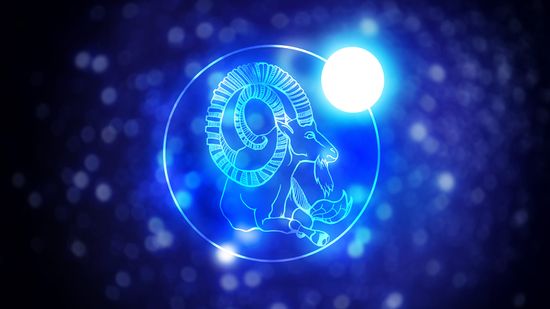 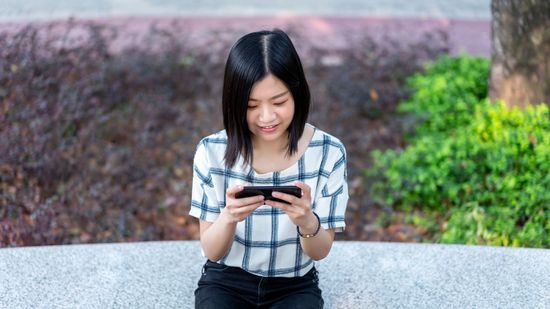 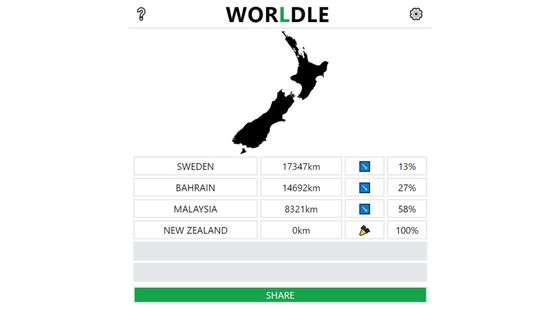 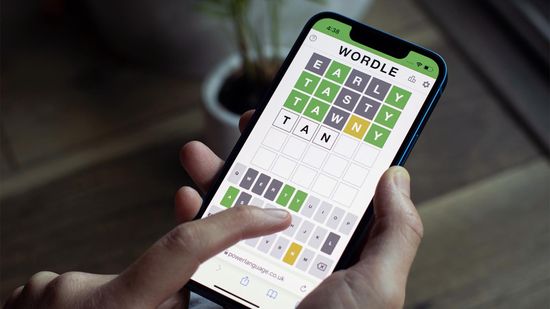 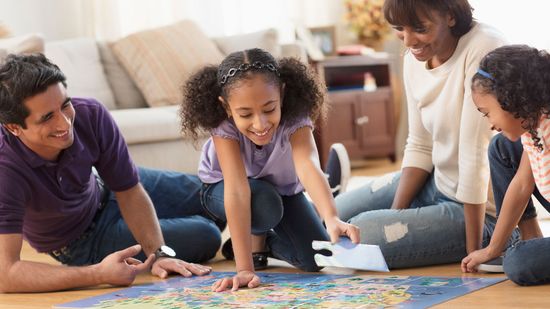 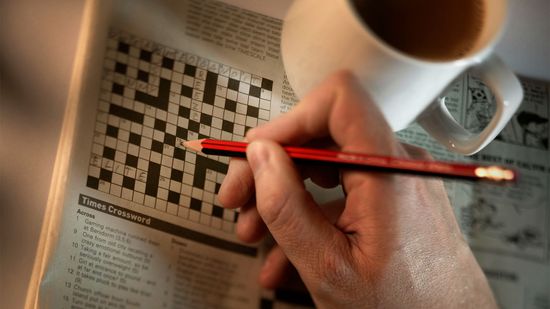 Rummikub is a game based on the card game rummy, but it's played with tiles not cards. How do you play? We'll tell you how and what the Rummikub rules are.

The object of the Monopoly board game is to win a monopoly and become the wealthiest player. But the rules are complicated. Here's how to play and win.

Before Wordle and Words With Friends there was Scrabble. And if you've ever played Scrabble, you know the way to win is to play words no one uses in everyday speech. How much do you know about these serious Scrabble words?

Think you know geography? Fancy yourself a history buff? Well then, mister or missus big shot, get comfy and let's test your knowledge of weird castles, crazy large numbers and embargoed snack foods.

The rooms in the Tudor-style mansion on the CLUE game board haven't changed in 70 years. Until now.

Imagine you're a super smart computer bored to tears by your job at a widget factory. What could make the time pass faster than pitting the robots you've built against each other in deadly, destructive races?

In our digital age, it's easy to forget how much fun low-tech games can be. Remember pen and paper games? We've got five that'll keep everyone – big and small – busy for hours.

With its Celtic-inspired cards and quirky name, this "short word game" is a crowd-pleaser with kids and adults alike. Care to play a hand? Don't quiddle, then, and check out this article.

Endlessly mispronounced but universally beloved, this game is a mix of rummy and older, tile-based games like mahjong and dominoes. Think you can be the first to yell out "Rummikub"?

Some of your board games may be antiques, but are any from circa 3500 B.C.? Senet, a game played by the pharaohs, still has plenty to offer today.

If Magic: The Gathering and Settlers of Catan merged, you'd get Dominion. And if you have no idea what that means, you may still have fun playing it.

Lumosity aims to provide the same sort of training for the brain that regular trips to the gym provide for the body. What types of games does it use to exercise your mind?

Maybe you've heard whispers of dragons, Dungeon Masters and 20-sided dice, but how much do you really know about the world's most famous role-playing game? Get in character, because we're going on a quest to learn the ABCs of D&D.

Even if you never learn to pronounce the name of this game properly, you and your buddies will still have fun playing this clever strategy game. And you might even learn something (we promise, it won't be painful).

Pentago, a connect-five game with a literal twist, has charmed and challenged players young and old. But where do boredom and skateboarders fit in?

How to Play Diplomacy

Set in the years before World War I, Diplomacy allows players to represent countries with armies they can move in an effort to control Europe. The rules are complex, but strategy often comes down to a simple question: Will you make allies or enemies?

Like chess but sneakier, Stratego is a gambit of wits and strategy. So how do you play -- and what does 19th century France have to do with it?

It's a printing press block, an electronic font and a less-than-flattering nickname -- so how did Dingbats come to be a series of word games, too?

This conspiracy-minded, convoluted game will tap into your appetite for world domination and your penchant for paranoia. Strap on your tinfoil hat and come play a round with us.

Sequence is half board game, half card game -- half strategy, half luck. So what rules, history and restraining orders make the game work as a whole?

How did clever marketing turn Battleship -- a WWI pen-and-paper pastime -- into the moneymaking empire, complete with movie tie-in, that it is today?

Whether you're a Creative Cat or a Word Worm, this brainy board game claims to offer something for everyone. Is it true? Work that brain and find out.

It certainly takes a lot of concentration to juggle -- but can you actually improve your brain activity by tossing a few pins in the air?

Scrabble aficionados may memorize long lists of unusual words to win. But casual players can improve their games by learning just a handful of useful entries. Which words should you keep in your Scrabble arsenal?