Think you know geography? Fancy yourself a history buff? Well then, mister or missus big shot, get comfy and let's test your knowledge of weird castles, crazy large numbers and embargoed snack foods. Hint: If you're a regular reader of our site content, you'll have an edge with this one!
You scored:
/10

True or False: When measured from base to peak, Mount Everest is the tallest mountain on Earth.
TRUE
FALSE
Mauna Kea of Hawaii is 33,500 feet (10,210 meters) tall, making it significantly taller than Everest. However, much of Kea is submerged beneath the ocean.
No one really knows why legal pads are yellow. But what's one of the leading theories?
Yellow paper creates less glare.
Thomas Holley, who invented these pads in the late 1800s, might've been concerned about the readability issue. Or maybe he just thought yellow looked classy.
The choice was an homage to Pittsburgh's city flag.
Yellow paper makes blue or black ink stand out more.
That castle in the Walt Disney Pictures logo was based on what real-life structure?
Scotland's Edinburgh Castle
Germany's Neuschwanstein Castle
Finished in 1886, the Neuschwanstein Castle was a dream project of the Bavarian King Ludwig II. His obsessive love of theatrics, Richard Wagner's operas and Arthurian myth made some question the king's sanity.
Romania's Bran Castle
Which U.S. president weaned Americans off of red pistachios?
Jimmy Carter
Red-dyed pistachios used to be standard fare in the states, but Carter's sanctions on Iran cut off Uncle Sam's access to these Middle Eastern treats.
Gerald Ford
Ronald Reagan
Which of these prehistoric beasts was NOT a dinosaur?
Stegoceras
Miragaia
Pteranodon
A soaring, toothless reptile with a maximum wingspan of over 19.6 feet (6 meters), Pteranodon belonged to a related group of animals called the pterosaurs.
Fill in the blank: The Dead Sea scrolls were discovered in 1947 by ________.
traveling merchants
a couple of shepherds
Yup, a goat chase in the West Bank of Israel led to the recovery of these ancient religious scrolls. Who would've thought it?
the Israeli military
Where did the famous "Dee-Fense!" sports chant originate?
New York City
The rallying cry first rang out in 1956 at Yankee Stadium, as fans watched the New York Giants defeat the Chicago Cardinals.
Dallas
Chicago
In 2019, NASA named a Martian object after what Hall of Fame-caliber rock band?
the Four Seasons
Queen
The Rolling Stones
The InSight spacecraft had recently dislodged a pebble on the Red Planet's surface. Since it rolled about 3 feet (1 meter) away from the craft, NASA unofficially called it "Rolling Stones Rock."
What's a key difference between a seal and a sea lion?
Seals have short claws; sea lions have long claws.
Sea lions have ear flaps; seals don't.
Seal lions have ear flaps while seals don't. And while we're at it, sea lions are the noisy ones. They also sport skin covered with short claws, while seals have fur covered with long claws.
Seals are way louder.
A trillion seconds is roughly equal to how many years?
27,603
31,546
As you may remember from your high school math class, a trillion is the equivalent of a million millions. That's a one followed by 12 zeroes.
138,266
SCORE: 0
Up Next
Attack of the "Mystery Science Theater 3000" Quiz
What do you get when you make an astronaut and his robot pals watch some of the worst movies ever made? Comedy gold, that's what. Learn more with our "Mystery Science Theater 3000" quiz!
Explore More 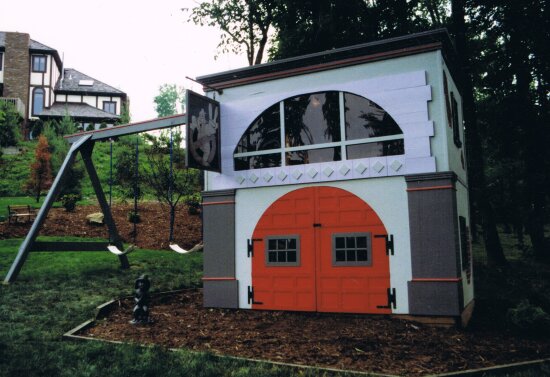 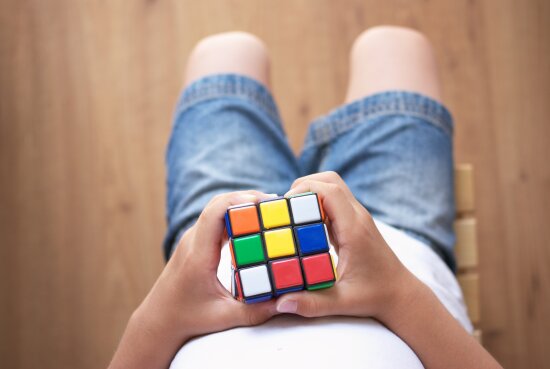