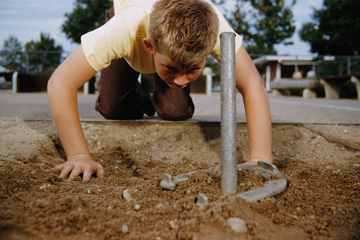 Building your own horseshoe pit is simple and will provide hours of entertainment. See pictures of classic toys and games.
© William Gottlieb/CORBIS

Shoeing horses has been around at least as far back as 200 B.C.E. in Greece. And it probably wasn't long after that frustrated discus throwers figured out it would be fun to toss horseshoes at a stake in the ground and see who could score the most ringers [source: Boga].

The game's popularity has continued across the centuries; it was played by Benjamin Franklin and Union troops during the American Civil War. Today, it is enjoyed by 15 million Americans, ranging from serious league competitors to casual weekend players, according to the National Horseshoe Pitchers Association (NHPA), the sport's U.S. governing body.

There are plenty of reasons why horseshoes is an enduring, appealing pastime. It's a great excuse to get outdoors and enjoy the sunshine, and it's a game of skill rather than physical power or speed, so you don't have to be a gifted athlete to try it. The basic concept of the game is easy to grasp (though if you choose to become a serious tournament competitor, there are more complex rules).

Best yet, if you have a decent-sized, reasonably level backyard, you can easily build your own horseshoe pit (sometimes called a court) more easily and cheaply than you could install a putting green or an outdoor basketball court. In this article, we'll teach you what you need to know to build your own personal horseshoe pit, from picking the right location to what materials to use. 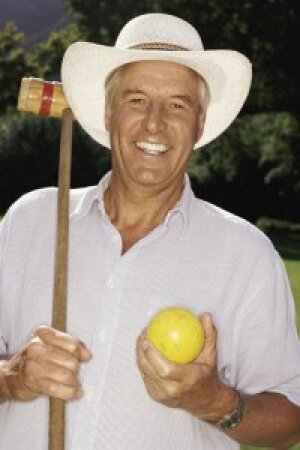 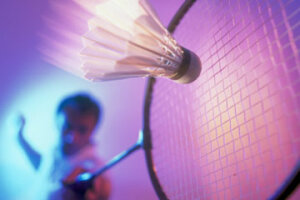 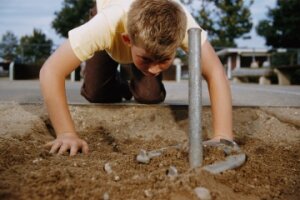