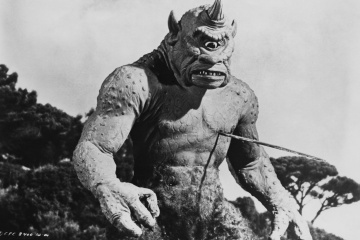 Stop-motion animation has been a tool for filmmakers for a long time. Pictured here: Ray Harryhausen’s stop-motion cyclops from the 1958 film “The 7th Voyage of Sinbad.”
© Columbia Pictures/Archive Photos/Getty Images

Since the creation of film, professionals and amateurs alike have experimented with the medium to create inventive animated works. One form of animation that's been around since nearly the beginning of the moving picture is stop-motion animation. The first stop-motion film we know of was "The Humpty Dumpty Circus," released in the late 1890s, depicting a toy circus coming to life.

To make a stop-motion film, the filmmaker photographs inanimate objects in various poses, moving them just a tiny bit for each successive image. When the photos are played quickly in a row, they create the illusion that the inanimate objects are moving around on their own.

Animators have used everything from household objects to paper cutouts to make stop-motion films. Claymation relies on, predictably, clay as the primary sculpting medium for the characters — think "Wallace and Gromit." Others, including "The Nightmare Before Christmas" and sequences with the titular character in the live-action 1933 film "King Kong," use poseable figures.

A newer, increasingly popular form of animation, usually created via stop-motion, is the brickfilm. Whereas claymation animators use clay as their main character building medium, brickfilm makers use bricks — Lego bricks, that is. Other brands of bricks and other materials are sometimes incorporated, but the form has taken off because of the fun building toy the Lego company pioneered, including an incredible variety of sets and miniature characters that cover all sorts of historical periods, professions and genres. Lego sets really are just little movie sets waiting to happen. 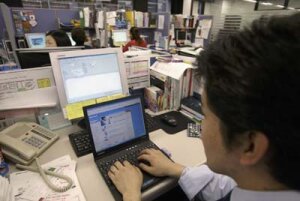 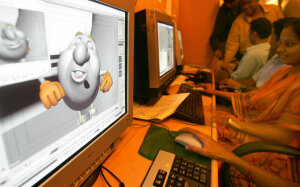