Going Inside the NFL lets you see how football really works by understanding the rules and regulations. 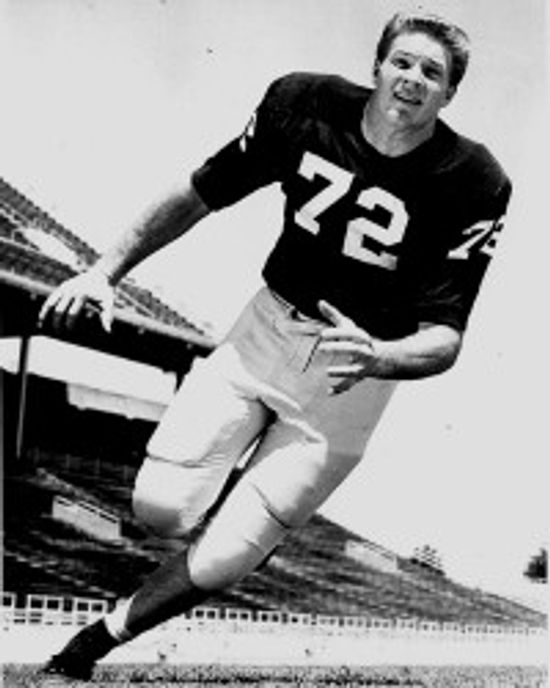 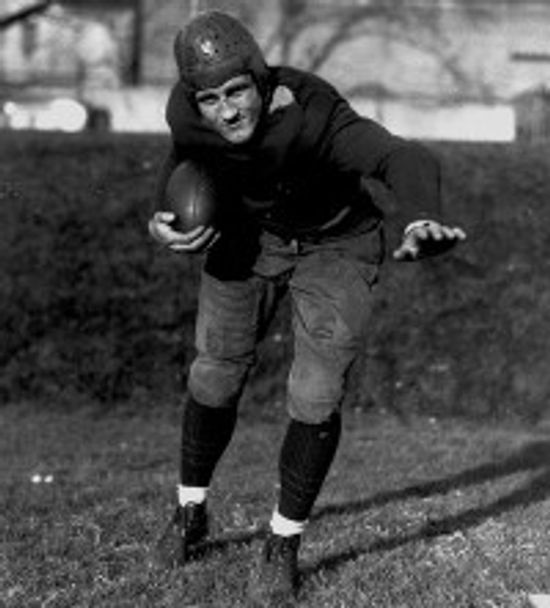 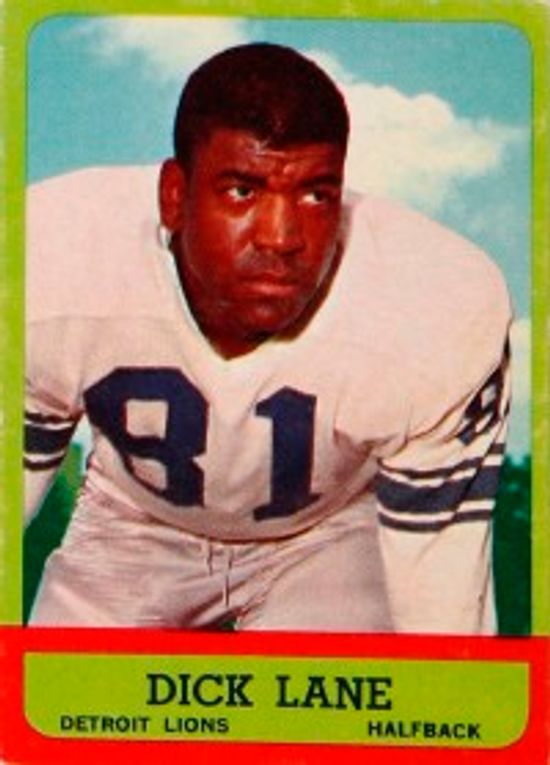 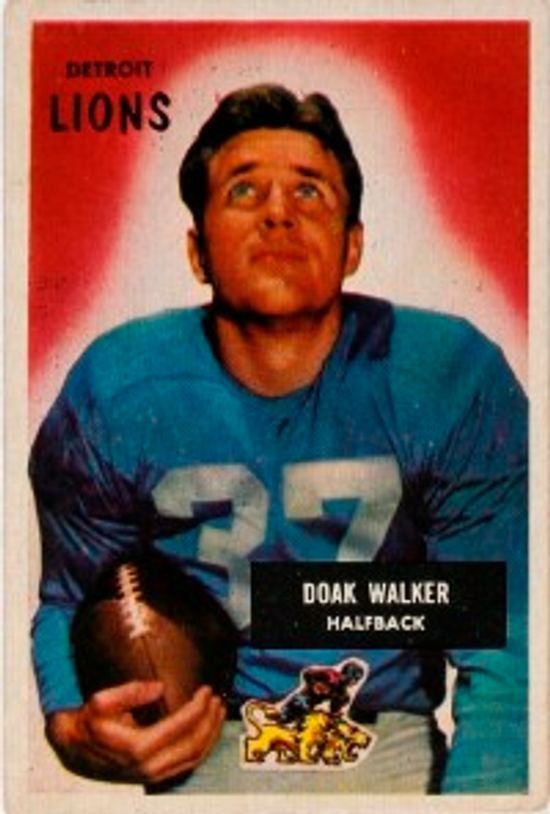 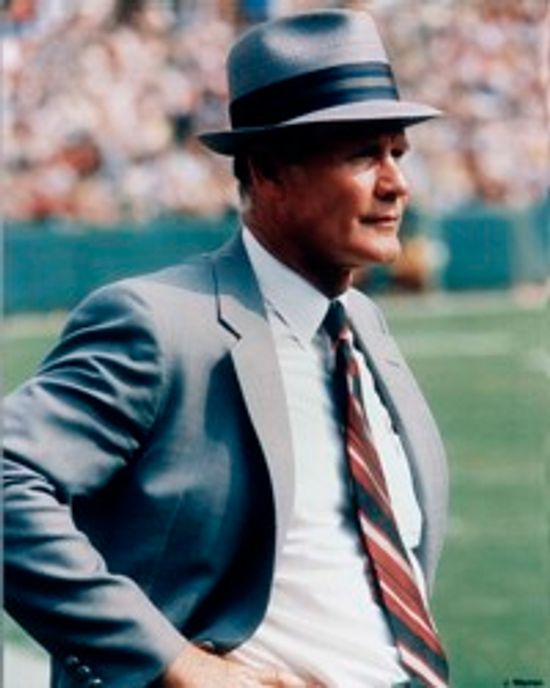 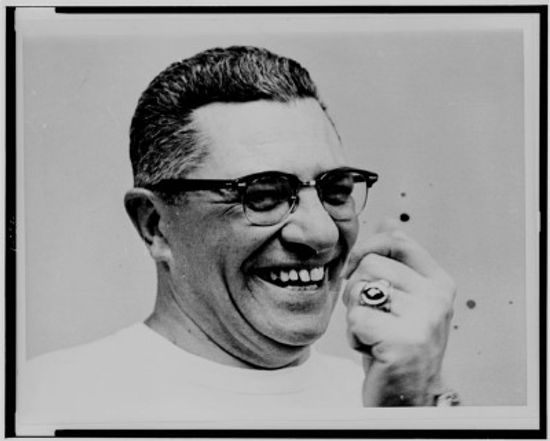 Want to see Super Bowl LVII in person? It won't be easy. But we'll show you how to get into the best position to catch a Hail Mary ticket or two.

Review rules have sometimes generated controversy, and some fans and team owners would prefer to keep the human factor in the game. But instant replay rules give the officials on the field another set of eyes to get calls right.

Football in the U.S. is big business. And making the roster of the NFL Pro Bowl can establish a player as one of the best at his position, raising his visibility and leading to lucrative contracts and endorsement possibilities. So who gets to play, and how did this exhibition get started anyway?

If you're a football fan, you probably want to know every detail about your favorite players. But do you know how your team's quarterback is rated?

Randy Moss and LaDainian Tomlinson are some of the most exciting players to watch on the football field each Sunday. This gallery features photos of these and other pro football players in action.

A Week in the NFL: Patrick Kerney Speaks

Take an inside look at a working week in the life of one of the NFL's top defensive ends, Patrick Kerney of the Atlanta Falcons, as told to us by Kerney himself.

Super Bowl Sunday is a football fan's nirvana: the game of games, in which the season's champion is decided once and for all. Read all about the biggest football game of the year.

It's training camp time -- are you a would-be football fan? Or maybe you just want a refresher on the rules? We'll tell you how the plays work, how to keep score and how large a football field really is. Hike!

Have you ever wondered what it's like to play professional football? We have, so we called up players Takeo Spikes, Carlos Emmons, Jonas Jennings, Fred Beasley and Willie Anderson to find out.