Football is a beautiful and sometimes very physical game. The perfect spiral, the fingertip grab, the amazing run…they are all part of football's history. 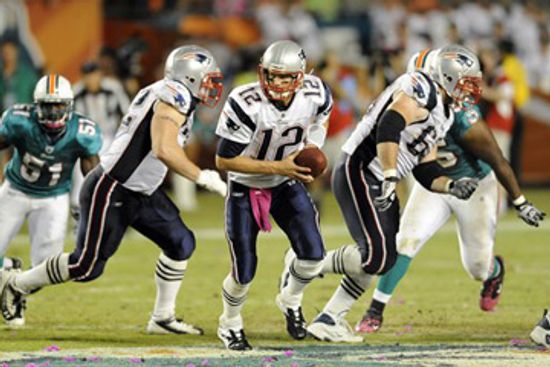 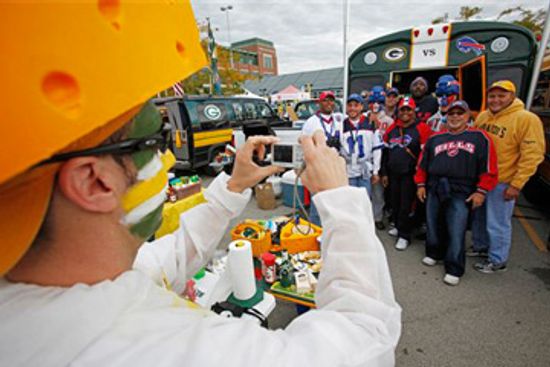 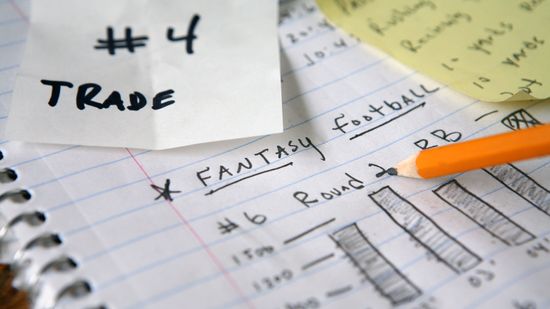 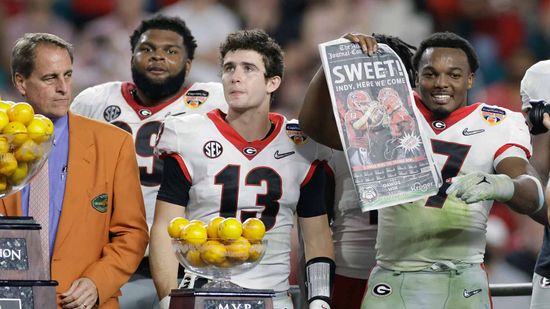 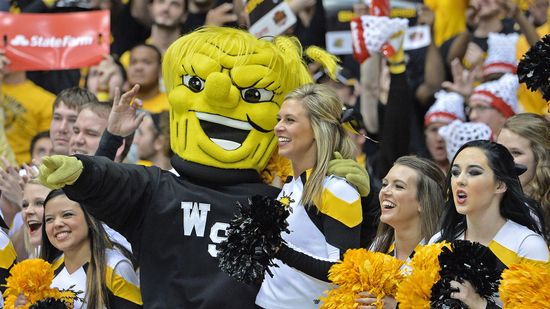 Just because a professional football player is in a public place doesn't necessarily mean he wants to be treated as a public figure. But as it turns out, there are plenty of other opportunities.

Want to see Super Bowl LVII in person? It won't be easy. But we'll show you how to get into the best position to catch a Hail Mary ticket or two.

Review rules have sometimes generated controversy, and some fans and team owners would prefer to keep the human factor in the game. But instant replay rules give the officials on the field another set of eyes to get calls right.

Football in the U.S. is big business. And making the roster of the NFL Pro Bowl can establish a player as one of the best at his position, raising his visibility and leading to lucrative contracts and endorsement possibilities. So who gets to play, and how did this exhibition get started anyway?

In order to get the most out of your tailgating experience, you'll need to be well-prepared for the big day. Here's a quick list of tips and tricks to ensure your next tailgate party goes off as planned.

When you're loading up the RV for three days of tailgating, what kinds of things should you pack -- besides your foam finger and your face paint? Are there other ways to show support for your favorite team?

No, fantasy football has nothing to do with Megan Fox arriving at your front door with two tickets to the Super Bowl. But it can offer bragging rights and a chance to show your superior knowledge of the gridiron.

If you're a football fan, you probably want to know every detail about your favorite players. But do you know how your team's quarterback is rated?

Randy Moss and LaDainian Tomlinson are some of the most exciting players to watch on the football field each Sunday. This gallery features photos of these and other pro football players in action.

Doak Walker, one of the greatest college football players ever, went on to excel with the Detroit Lions. He was selected for five Pro Bowls and named All-NFL four times. Walker entered the Pro Football Hall of Fame in 1986.

Jack Lambert was named All-Pro seven times in a nine-year span and played in nine straight Pro Bowls. His career was cut short due to a turf toe injury that destroyed much of his speed and agility.

Dick Lane set the all-time interception record with 14 in a 12-game season, which no one has topped, even in a 16-game schedule. He built a reputation for handling ball carriers and receivers roughly. Learn why Lane was a feared opponent.

Steve Largent held six major pass-receiving records by the time he retired. He was known for his precise routes sure hands determination and concentration. Check out which records are held by Football Hall of Famer Steve Largent.

Defensive tackle Bob Lilly was the first Dallas Cowboys player elected to the Pro Football Hall of Fame. He was best known for sacking quarterback Bob Griese for a 29-yard loss in Super Bowl VI. Learn about the adroit Bob Lilly.