by Kevin Bonsor
NEXT PAGE
Zach Ertz (No. 86) of the Philadelphia Eagles celebrates with the Lombardi Trophy and talks with commentator Dan Patrick after the Eagles defeated the New England Patriots in Super Bowl LII in Minneapolis, Minnesota. Focus on Sport/Getty Images

Each year, millions of football fans celebrate it, family and friends gather around the televisio­n to watch it and advertisers flock to it as if it were the holy grail of consumerism. Super Bowl Sunday is not just an ordinary day in America; it's a de facto national holiday. What's the big deal, anyway?

The Super Bowl is the popular name for the championship game of the National Football League (NFL). It's annually the most-watched single-day sporting event in the world, and in 2018 was broadcast to more than 170 countries and garnered an average of 104.3 million viewers on TV [source: Variety].

The game's intrigue is partially due to the finality of its outcome: Unlike other professional sports leagues that decide their champion in a series of games, the NFL decides its champion with only one. This winner-takes-all format adds to the drama of the game and sets the stage for an exciting finale to each NFL season.

Even if you are not a die-hard football fan, you may still have an interest in the parties, food and commercials that revolve around the game. In this article, we'll discuss the history of the Super Bowl, examine its popularity and learn some interesting facts about the game. 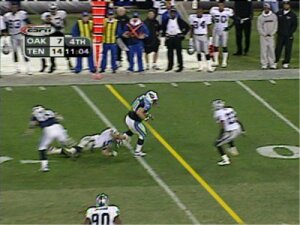 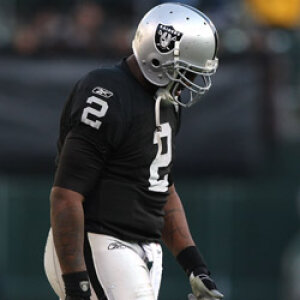 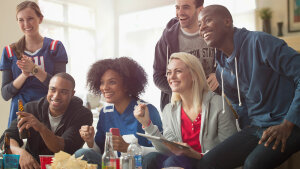