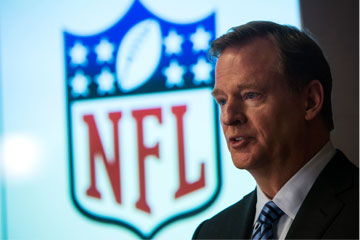 We bet Roger Goodell, the NFL commissioner, is glad he didn't have to negotiate a salary cap for the $44.2 million he received in compensation in 2012.
© Eric Thayer/Reuters/Corbis

In major league sports, money talks, and it surely screams the loudest in the NFL. With 2012 annual revenue of $9.5 billion, the NFL is the most lucrative sport in the world, blowing away Major League Baseball, the Premier League, the NBA and even NASCAR [source: Isidore].

While the league makes oodles of cash, so do its players. Still, the NFL and the union representing the league's players have rules to keep the money in check. In 1994, both sides agreed to institute a so-called salary cap. The idea was to keep player salaries from increasing at the rate they were at the time.

The salary cap refers to a set amount of money that each of the NFL's 32 teams is allowed to spend on player salaries for any given league year. When the league introduced the cap in 1994, it was set at $34 million. By 2014, the cap had soared to $133 million, a $10 million increase over 2013. The salary cap only applies to players, not coaches, trainers or other personnel. Each season all teams combined must spend on average 95 percent of the cap or more on salaries. If the league doesn't reach this limit, it must pay the players the remaining amount [sources: Brooke, Lackner].

In the early days, the NFL's salary cap was based off its gross revenue, which included money earned from national television contracts, ticket sales and merchandise sales. In 2006, the cap included such things as naming rights for stadiums, sales of premium seats and local advertising. As of 2014, the cap includes all streams of revenue. The calculation is based on a complicated formula, which often changes with each collective bargaining agreement between the players and the league. Teams must comply with the cap before the first day of the league year [sources: Brooke, Lackner , La Canfora]. 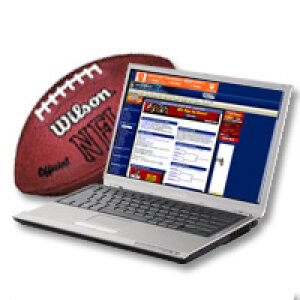 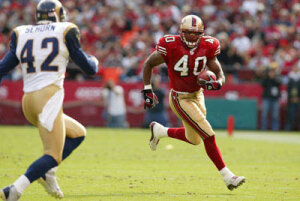