Golf Basics is the place to start for those who want to understand how the game of golf works. 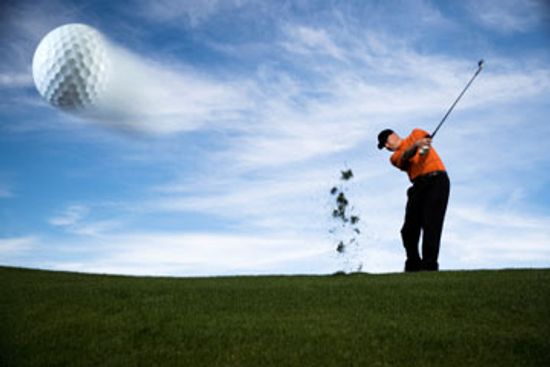 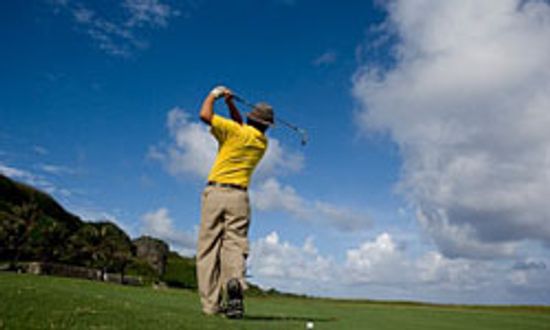 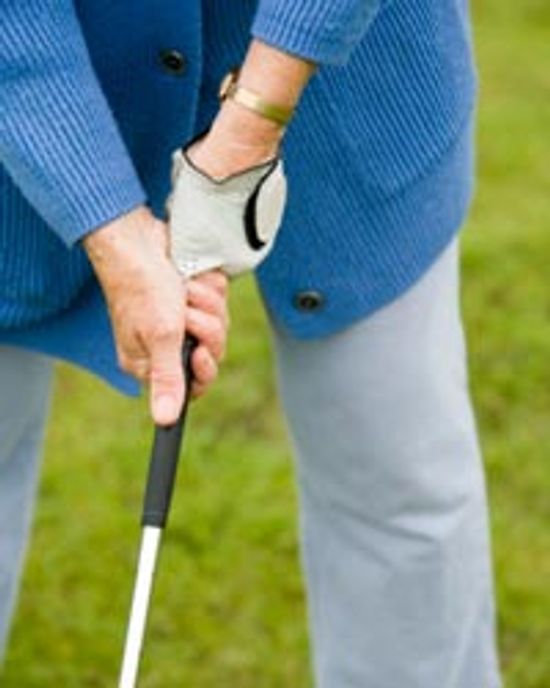 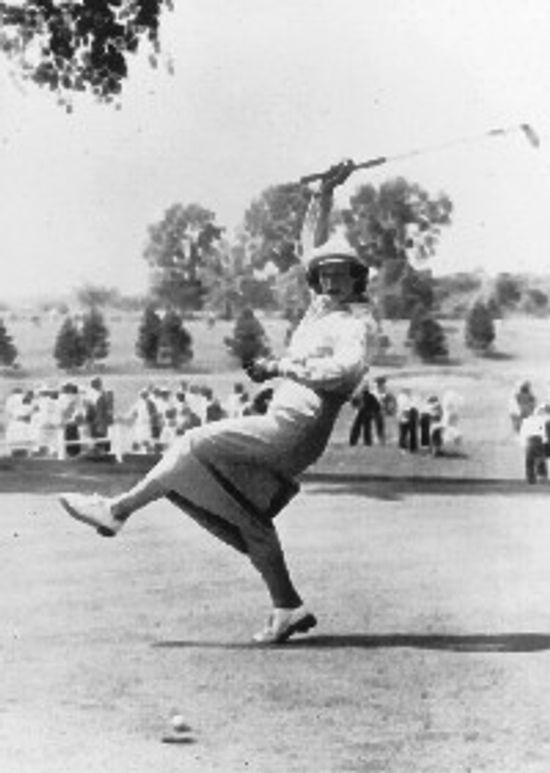 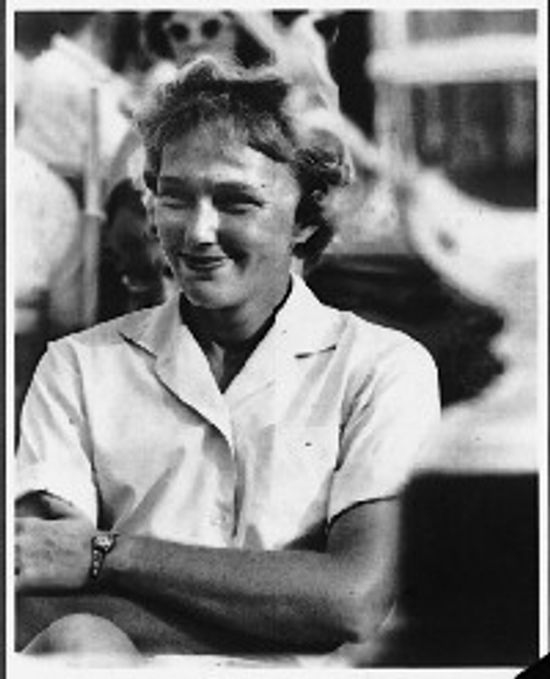 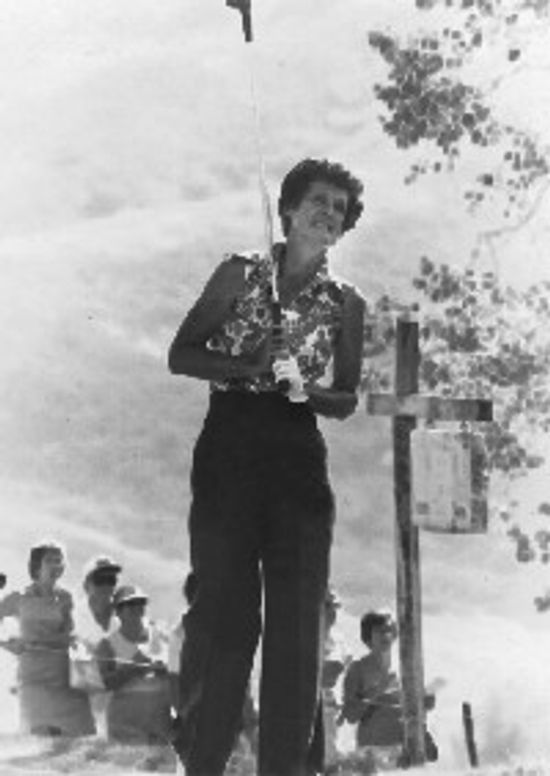 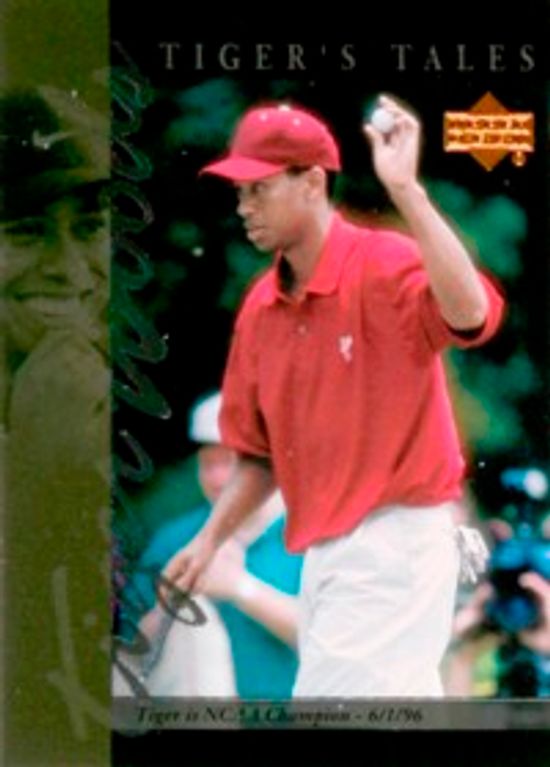 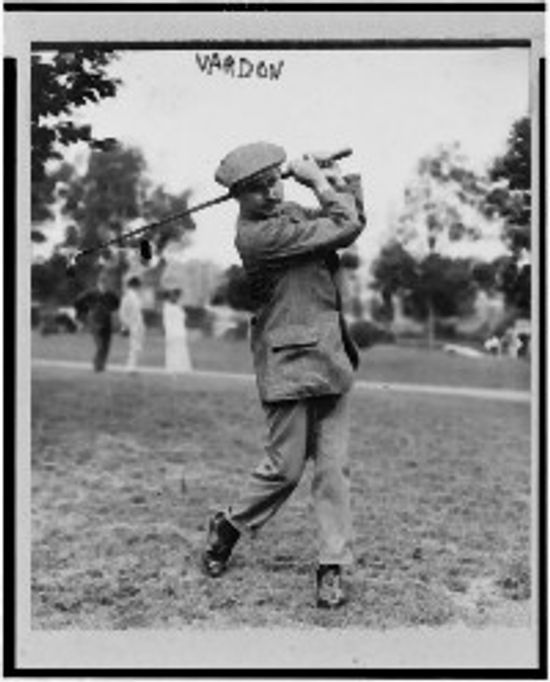 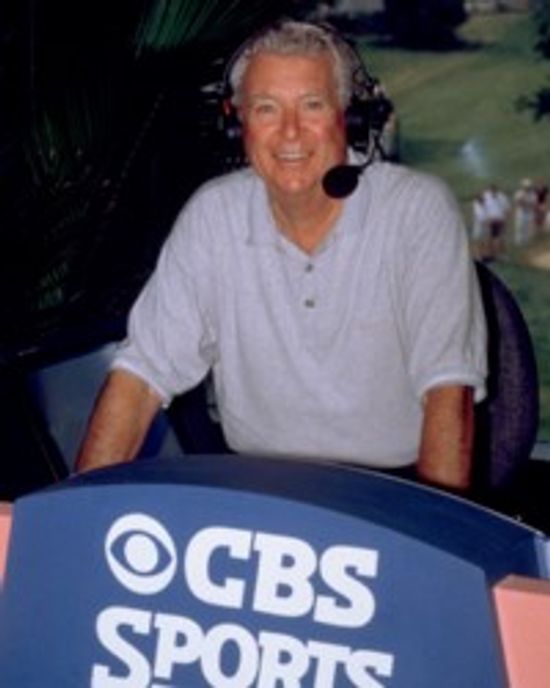 The hosel is a little piece of metal that plays a big part in both golf club construction and in the club's performance.

When preparing to swing at the tee, you want to golf ball to go just as far as you want it in exactly the right direction you want it to go. That's where the dimples come in.

Sinking a hole-in-one is way more difficult than Tiger Woods and those other professionals make it look.

You might only win $4,000 if you take first place at this Masters tournament, but rest assured, professional miniature golf is real.

Miniature golf is a classic family outing and beach vacation tradition. It's almost like a cartoon version of regular golf. Who would come up with such an idea?

How to Use Golf GPS

In addition to being practical on the golf course, golf carts have a lot of uses that reach beyond traversing the back nine. In fact, in some communities, golf carts are the main means of transportation.

Golfers who dig the long ball also dig long golf courses. Usually, golf courses are measured in yards, but Australia's Nullarbor Links is so long that it's measured in kilometers.

"A good walk spoiled" is how Mark Twain described the sport of golf. But golf greats and addicted amateurs would beg to differ. Where did this sport begin and how has it evolved?

A golf simulator installed in your home or office can mimic the real game while also improving your skills. So if you're a real golf fanatic, you may want to learn more about these high-tech machines.

Maintaining your golf equipment can enhance your golf game. Learn simple techniques to care for your golf clubs, including how to inspect regrip and how to refinish your clubs.

By Editors of Consumer Guide

When Bobby Jones became the first to win the "Grand Slam" of golf in 1930 he became an overnight star. He went on to create a series of films in which he corrected the swings of celebrities. Learn about the innovations in the films and how they relat

Golf clubs incorporate an amazing amount of technology in a streamlined design. Clearly, teeing off with a driver isn't like teeing off with a big stick. So what are the factors that influence golf club design?