Golfers who appreciate long drives enjoy a similar competition among the sport's courses. Every couple of years, a course debuts that adds a few extra yards to its length and takes the title of the world's longest golf course.

For a number of years, the International Golf Club in Bolton, Mass., held the title with its 8,325-yard (7.61-kilometer), par 77 Pines Course [source: Penner]. The International was originally constructed in 1899 on 66 acres, but over time underwent expansion and redesign at the hands of masters like Robert Trent Jones and Tom Fazio.

The International's Pines Course was relegated from longest course in the world to longest in America in 2001, when the Jade Dragon Snow Mountain Golf Club opened for play. The picturesque course is located in the Himalayas in China's Yunnan province, and also has the distinction of being one of the highest golf courses in the world, at more than 10,000 feet (3,100 meters) above sea level. To gain the title of world's longest golf course, the owners created an 8,548-yard (7.81-kilometer), par 72 course, edging out The International [source: China Travel Guide].

Back in the States, many golfers have waited breathlessly for El Grande Hombre, an 8,600-yard (7.86-kilometer) course that's been planned for Las Vegas since the early 21st century. A severe drought has thwarted construction of the course, which would've claimed the title as world's longest -- had it been completed before 2009.

This tit-for-tat exchange of adding a couple hundred yards here or there was left in the dust of the Australian outback in 2009 with the opening of Nullarbor Links. No longer would the world's longest golf courses be measured in yards; the Nullarbor course is measured in kilometers.

The 18-hole, par 72 course spans nearly 1,368 kilometers (850 miles), with as much as 50 miles (80 kilometers) between holes [source: Riviera]. This means you're going to need a vehicle a little sturdier than the typical golf cart to make it around the course, which takes an average of four days to complete.

Although it's designed largely as a publicity stunt to attract golfers to Australia's more traditional courses, Nullarbor is also a playable course. Its creators say it's intended to give golfers a "quintessential Australian experience" [source: Riviera]. One hole, for example, is situated among the buildings of an active sheep shearing station. The dusty outback setting features wild camels and wombats that will likely steal your ball if you hit it too close to their burrows.

Golf purists will point out that because Nullabor Links pushes far beyond the traditional characteristics that constitute a course, it shouldn't hold the title for the world's longest. Yet --- despite the wombats -- it's playable and, as such, by far the longest course in the world.

For more information on golf, tee off toward the next page. 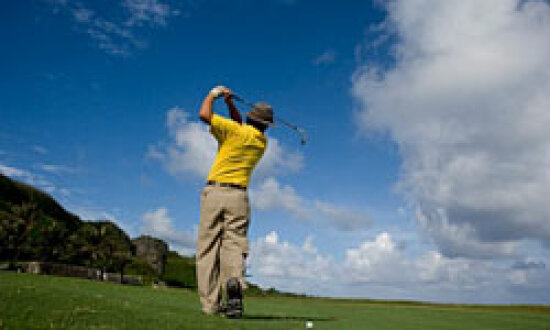 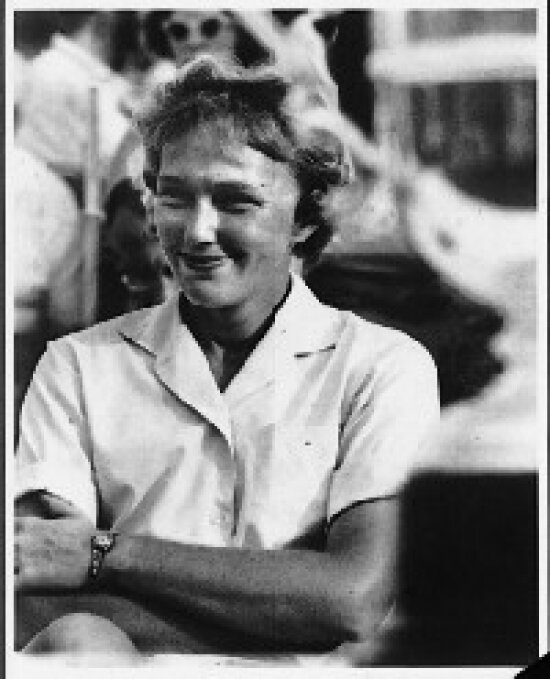 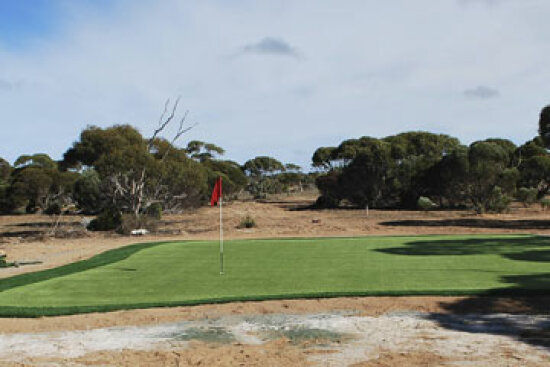