Mini-golf includes all sorts of fun gags and obstacles, like this wacky monkey.
© Richard Bickel/Corbis

A fun family outing, a unique date or a beach vacation tradition, miniature golf (or mini-golf) is 18 holes of silly obstacles, ramps and rails. It's almost like a cartoon version of regular golf. Who would come up with such an idea? The origins of mini-golf are a bit disputed. Some say it started in Scotland; some say it started in North Carolina.

If we're talking time period alone, Scotland wins the hole-in-one. Back in 1867, a group of women formed the Ladies' Putting Club of St. Andrews as a response to the belief of the day that golf was unladylike. The wives of the male golfers took over the caddies' putting green at the 17th hole of the St. Andrews golf club and were often found there, practicing their putting. It was a strictly putting-only affair, as raising the club back past the shoulder was considered quite improper for women of the time. However, the Ladies' Club eventually became quite prestigious and remains so today. Even though it never featured the miniature windmills or clown faces we associate with mini-golf today, the Ladies' Putting Club does seem to be the mother of miniature golf.

Then, around 1916, a man named James Barber developed a miniature golf course in North Carolina called "Thistle Dhu." The course was putting-only and featured gardens, fountains and geometric walkways. Legend has it that after the course was built, Mr. Barber looked it over and said, "This'll do," thus naming the first mini-golf course in America.

Thistle Dhu, however, was made for experienced golfers only. Most of the surfaces were concrete and pressed sand, with tiny greens. After taking notice of Thistle Dhu, copycat designers started making greens out of dyed cottonseed hulls. Soon, people began building small putting courses on New York City rooftops.

Once the Great Depression hit, though, most people couldn't afford to play golf. So smaller mini-golf courses started popping up with scrounged-up materials, like old rain pipes, tires and barrels, for obstacles. These crazy makeshift items started becoming regular features in mini-golf courses all around the country.

Soon enough, mini-golf became fun for people of all ages and backgrounds. The courses and obstacles started becoming more and more complicated and elaborate. Mini-golf always has the element of surprise: You never know when your ball might get knocked away by a wayward windmill propeller or chomped up by a clown's mouth.

Of course, purists want to ensure that you don't mix up mini-golf and putt-putt: The two are not the same. Putt-putt, which debuted in 1954, takes out the gimmicks and puts more emphasis on skill, raising the difficulty level with ramps, hills and angles. 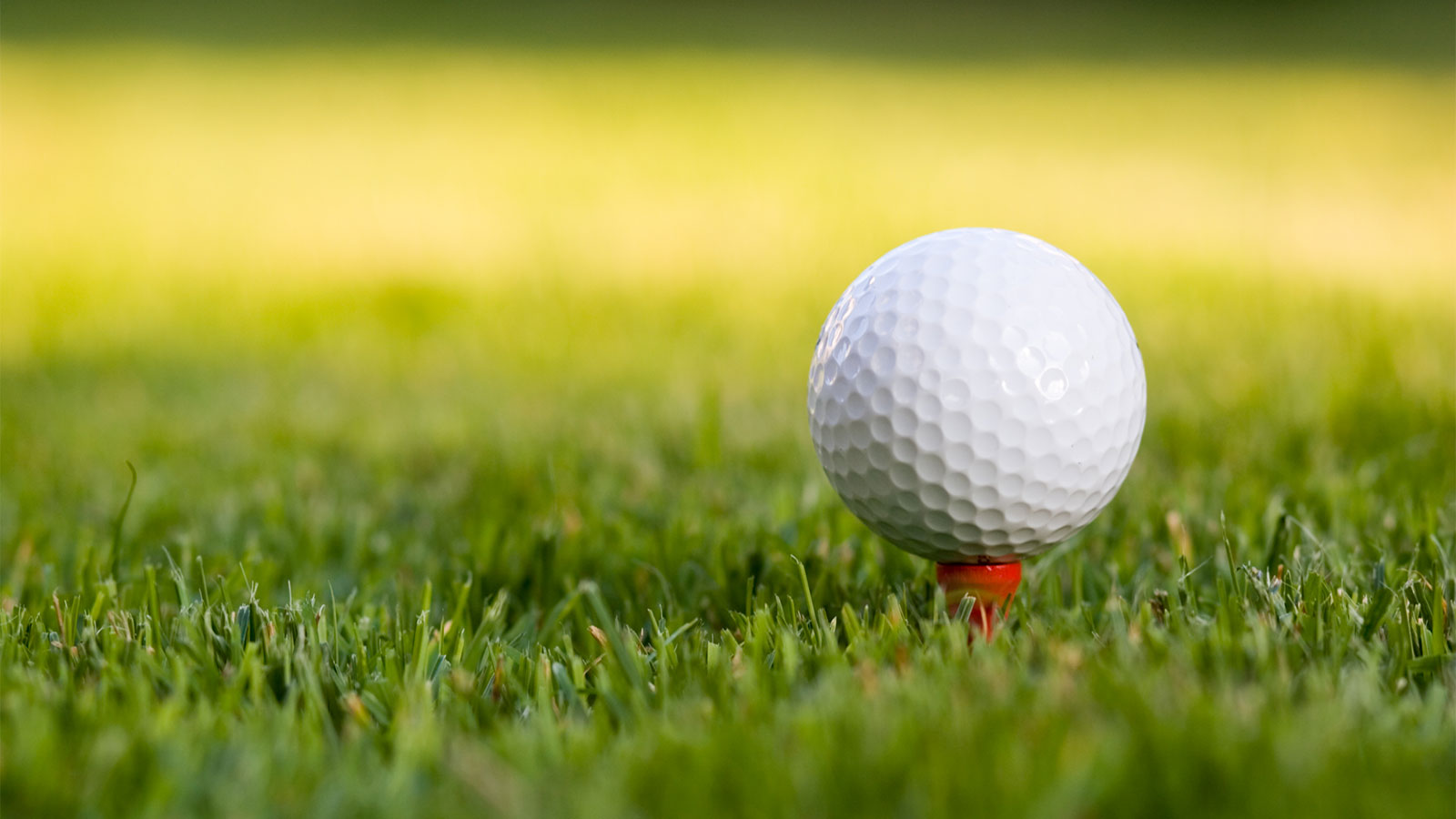