Comic books have been brought to life in popular Hollywood movies such as 'Batman.' Learn about popular comic books and comic book heroes.

From Van Gogh to Meow Wolf: Get Lost in 6 Immersive Art Experiences 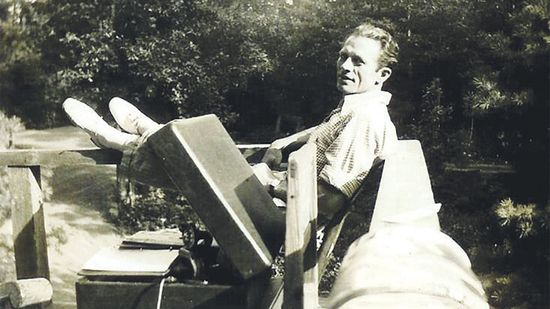 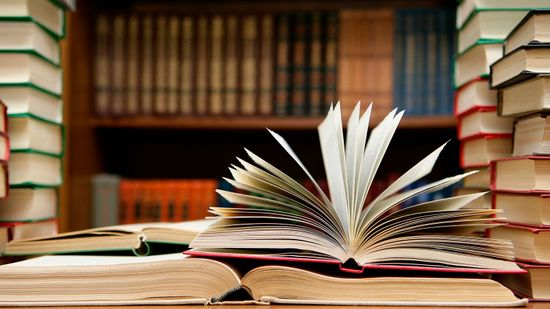 Quiz: Guess the Book From Its Opening Line 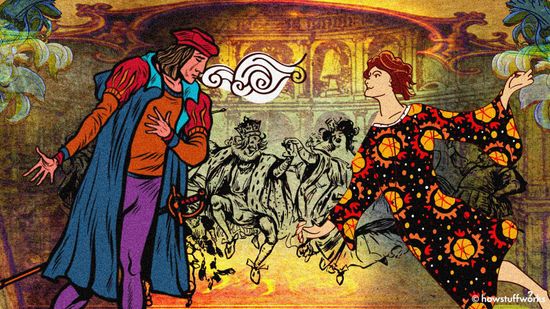 Flyting Words: The Medieval Origins of the Insult Rap Battle

In a lot of ways, Bruce Wayne's legacy has overshadowed the work of his parents. But before their untimely deaths Thomas and Martha Wayne were just as important to the economy and well-being of Gotham City as their son was.

For years, citizens of Gotham City have relied on the masked avenger known as Batman to protect them from the schemes of numerous madmen. Is it possible that Gotham's greatest champion, like so many of the inmates he's sent to Arkham Asylum, is a sociopath as well?

One of the most dangerous and powerful enemies that Batman has ever faced is the Joker. His origins can be traced back to a mysterious criminal known as the Red Hood. In this article you can trace the history and the development of the Joker character.

Dragon Con, an annual sci-fi and fantasy convention in Atlanta, can be quite overwhelming for the first-timer. Make sense of the sensory overload with our guide to surviving Dragon Con.

It began with an e-mail from a reader who asked "Who would win in a fight -- a Jedi Knight or Superman?" That was all it took for us to wonder how Superman would fare against other stars from movies, books and comic books.

Most of us know that kryptonite is lethal for Superman, but do you know the precise scientific explanation for its effect? Find out just what it does to Superman and then consider what your own 'kryptonite' might be.

The Batsuit does a lot more for Batman than make him look scary. On its own the suit is an impressive piece of technology. The Batsuit combines armor, communications and combat technologies into one state-of-the-art system. Learn how the Batsuit works!

Wonder Woman's creator was a radical psychologist/inventor/attorney who had two wives with two children each, all living together as one family. With an unconventional upbringing, it's no wonder one of America's favorite superheros has a unique career.

When over a dozen people know your "secret identity," is it really fair to call it secret? Comic book pundit Matt Hunt reveals just how many characters are in on the superheroes' darkest secrets.

A movie trailer shows Robin coming out of retirement to avenge Batman's death -- clashing with Superman, Wonder Woman, the Joker and the Penguin along the way. What's the story on this ultimate superhero movie?

The movie "Hellboy" scored big at the box office as millions of people were turned on to a new kind of hero. Find out how makeup artist Jake Garber brought the big red guy to life.