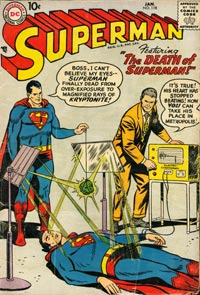 Just about everyone who grew up in the United States after the 1940s knows the core truth about kryptonite -- it's bad news for Superman. Most also have an inkling that kryptonite comes in different colors, even if they only heard about those colors on an episode of "Buffy the Vampire Slayer."

But if you ask the right person, you'll find out that numerous varieties of kryptonite have existed over the nearly 70 years of Superman's history -- which has included comic books, movies, radio dramas, comic strips, TV shows and other media. Different iterations of the Superman franchise have used them differently (and unless otherwise noted, we're talking about the more recent depictions). Even if you restrict your question to the comic books, you can get wildly different answers. It all depends on the time period and title you ask about.

So what exactly is kryptonite? Where does it come from, and why is it here? What makes it so dangerous for Superman and other Kryptonians? And what does retcon have to do with it? In this article, you'll learn the answers to these and other questions about the radioactive mineral known as kryptonite.

In order to understand how kryptonite works, it's helpful to know a few things about Superman. Superman's home planet, Krypton, orbited a red giant star called Rao, about 50 light-years from the Earth. The planet was considerably larger than the Earth, so it had a much greater gravitational pull. In comic books from the late 1930s, Kryptonians all had super powers. However, in the current Superman universe, Kryptonians had no super powers -- Superman is only super because of the Earth's weaker gravitational pull and its yellow sun.

A nuclear chain-reaction in its core caused a massive explosion, destroying the planet Krypton. Through the years, explanations for precisely why this reaction occurred have differed. In some older comic book storylines, Krypton had a uranium core. In the 2002 issue "Superman" #166, Krypton was creeping toward its sun, and the sun's immense gravity pulled the planet apart. The modern explanation is that a great war took place on Krypton, and a doomsday device known as the Destroyer started the internal chain reaction that destroyed the planet. 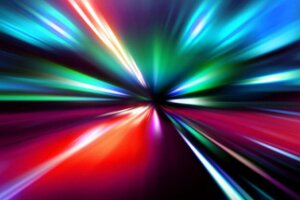 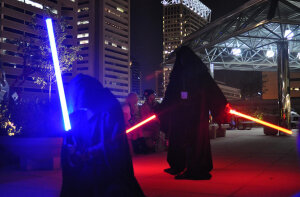