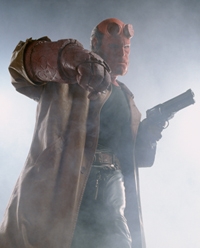 The larger than life (and very red) protagonist of "Hellboy" fights, jumps, runs and trash-talks all with the fluidity and ease of a flesh and blood character. The truth is that most of that flesh is actually latex in the form of prosthetic attachments. Designed at Rick Baker's Cinovation Studio, the Hellboy costume is a masterpiece of modern creature makeup.

After the costume was created, actor Ron Perlman selected Jake Garber as his personal makeup artist. Day after day on the movie set, Garber's job was to transform Perlman into the surly demon.

Garber has been involved in over 90 film and television productions in his twenty-year career. Films like "Kill Bill Vol. 1", "Kill Bill Vol. 2", "The Hulk", "Austin Powers in Goldmember", and "The Nutty Professor" have all benefited from Garber's expertise.

Jake Garber doesn't stop at makeup. He has done everything from animatronics and puppetry to stunts and art direction. Gerber has even been on the other side of the camera as one of the alien invaders in "Independence Day" and the Spider Puppeteer on the "Special Unit 2" television series.

Recently, we had a chance to talk to Jake Garber about putting makeup on a demon. Let's see what he had to say. 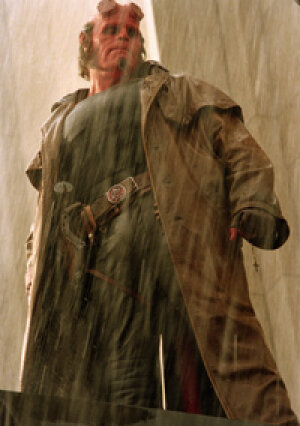 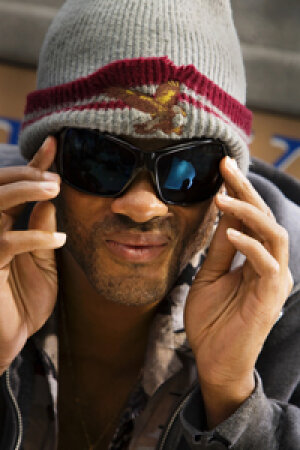