by Matt Hunt
NEXT PAGE 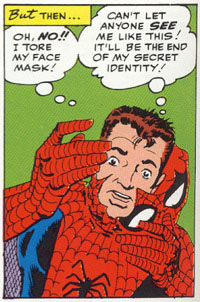 Quick show of hands -- who can tell me who Wally West is?

Those of you not raising your hands probably had girlfriends in high school. Those of you with your hands flailing through the air probably spent your youth debating whether or not Wolverine's claws could cut through Captain America's shield.

Yes, any connoisseur of the comic medium will tell you that Wally West is the civilian identity of the super-speedster known as The Flash, an identity kept hidden from both the general public and his super-powered adversaries. But why bother with maintaining a secret identity anyway? In the current realm of comicdom, secret identities are heading the way of DC's Infinity Earths. Well-hidden alter egos are few and far between. Between the big two (Marvel and DC), only five major heroes have yet to fully reveal their civilian personas -- Superman, Spider-Man, Batman, Daredevil and The Flash. Maybe it's a conscious choice on the part of the superheroes, or maybe it's just loose lips. In the world of comic books, as in life, it's tough to keep a bunch of loudmouths quiet.

So let's find an empty phone booth and examine which of the five comic book icons are most likely to lose their social camouflage. Read on as we investigate which superhero's secret identity stands at greatest risk of being outed by those in the know. 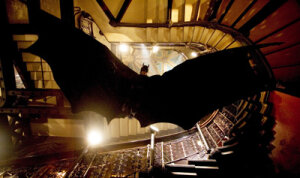 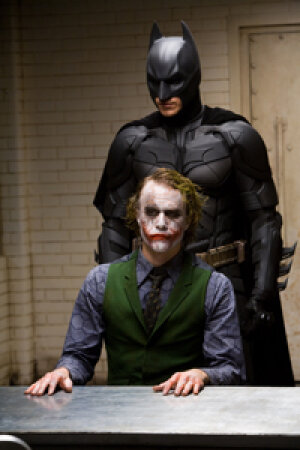