The 1970s in baseball saw Carlton Fisk don the mound for the first time in 1971 and a lot of home runs from perennial sluggers Willie Mays and Hank Aaron. 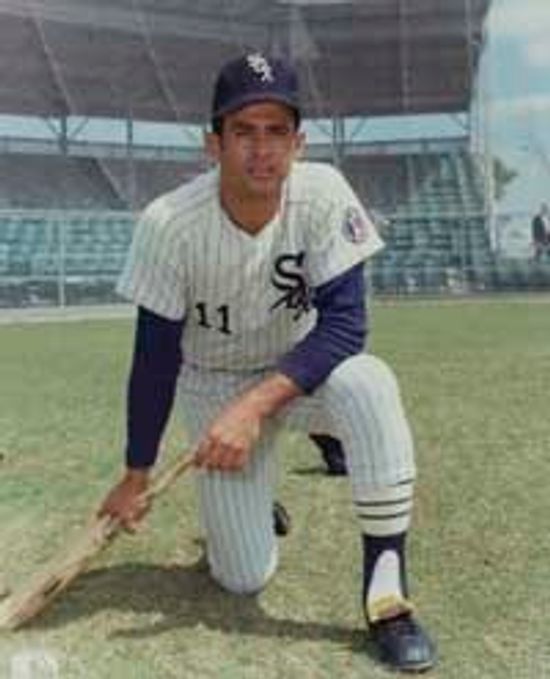 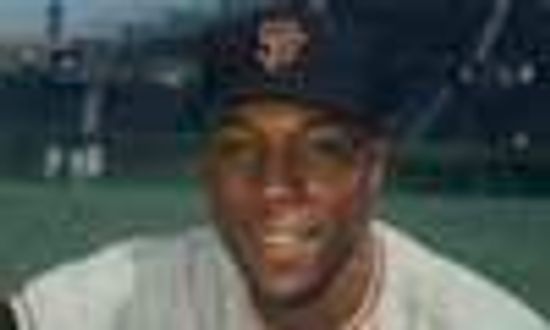 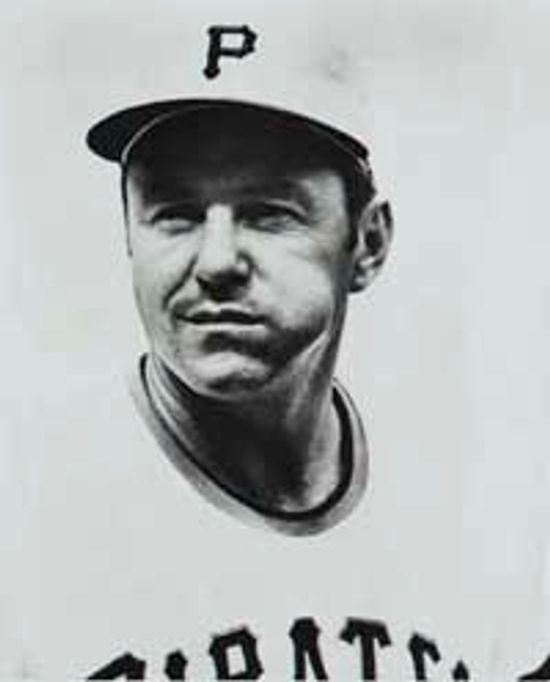