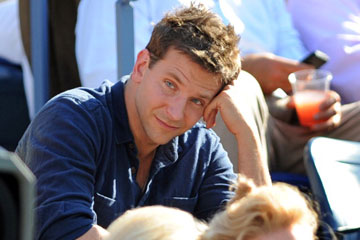 Former Us Weekly editor-in-chief, Janice Min, says, "A celebrity is like an elected official. If you're getting paid $20 million a movie, you have to rely on public goodwill to stay in office. You have to accept the fact that you're a public commodity." Legally speaking, Min was correct, since celebrities, public officials and private citizens involved in newsworthy incidents all constitute public figures. Public figures actually have far fewer rights to privacy than ordinary people, and when suing for defamation they must prove that the defendant acted with actual malice. Public figures, however, aren’t created equally and break down into two types:

These exclusions of the law give the paparazzi their rights. That is not to say that paparazzi don't sometimes break laws in pursuit of a shot. But as long as there's a high demand for what they do, breaking the law becomes an acceptable risk, as in the case of Ron Galella, who blatantly violated his restraining order to photograph Jackie O. on numerous occasions.