by Dave Roos
Prev NEXT
1

Major League umpire Jim Joyce receives the lineup card from Detroit Tigers pitcher Armando Galarraga before the start of a game against the Cleveland Indians; earlier, Joyce apologized to Galarraga for the bad call which cost him a perfect game. Mark Cunningham/MLB Photos via Getty Images

There's no doubt that veteran Major League Baseball umpire Jim Joyce is a man of character and conviction. And nowhere was that better on display than June 2, 2010, in Detroit, when Joyce stuck by his horrendous call that ruined a perfect game for Tigers' pitcher Armando Galarraga.

A perfect game in baseball is when no player from the opposing team gets on base. No hits. No walks. No errors. Just 27 straight outs. Only 20 players had pitched a perfect game in MLB history before Galarraga took the mound against the Cleveland Indians. Galarraga retired 26 batters before facing down Indians' shortstop Jason Donald for the final out of an astounding pitching performance [source: Kepner].

Donald hit a routine grounder 40 feet (12 meters) to the left of first base, which was grabbed by the Detroit first baseman. Galarraga, the pitcher, ran to cover first. The throw looked to arrive a split second before the runner, but first base umpire Jim Joyce defiantly signaled "Safe!"

The Detroit players and managers roared at Joyce, but he held his ground. (Instant replay is only used in MLB playoff games.) After the game, the reality sunk in. "I just cost that kid a perfect game," Joyce told reporters.

The following night in Detroit, Joyce choked back tears as he took the field with the officiating crew and accepted the Detroit lineup card from a good-natured Armando Galarraga.

Galarraga told the press that Joyce apologized to him after the game; and Galarraga added with a smile, "Nobody's perfect" [source: Kepner].

The two men went on to write a book together under that title.

We are all instant replay brats. From the comfort of our couches, we wield the godlike power of super slow-motion, watching millisecond by millisecond in high definition as the base runner's toe hits the bag or the defender's pinky graces his opponent's elbow in the act of shooting. "Are you blind, ref?"

Hopefully not, but he certainly doesn't have superpowers, including the ability to effectively stop time. Have you ever sat courtside at a basketball game or close to the action at a football game? These athletes move at incredible speeds. Add in the deafening roar of the crowd and the pressure of the job, and it's amazing that the refs don't blow every call. So next time you're tempted to hurl an insult at the ref, put yourself in their shoes. Then quickly take them off, because someone might throw a beer can at you. 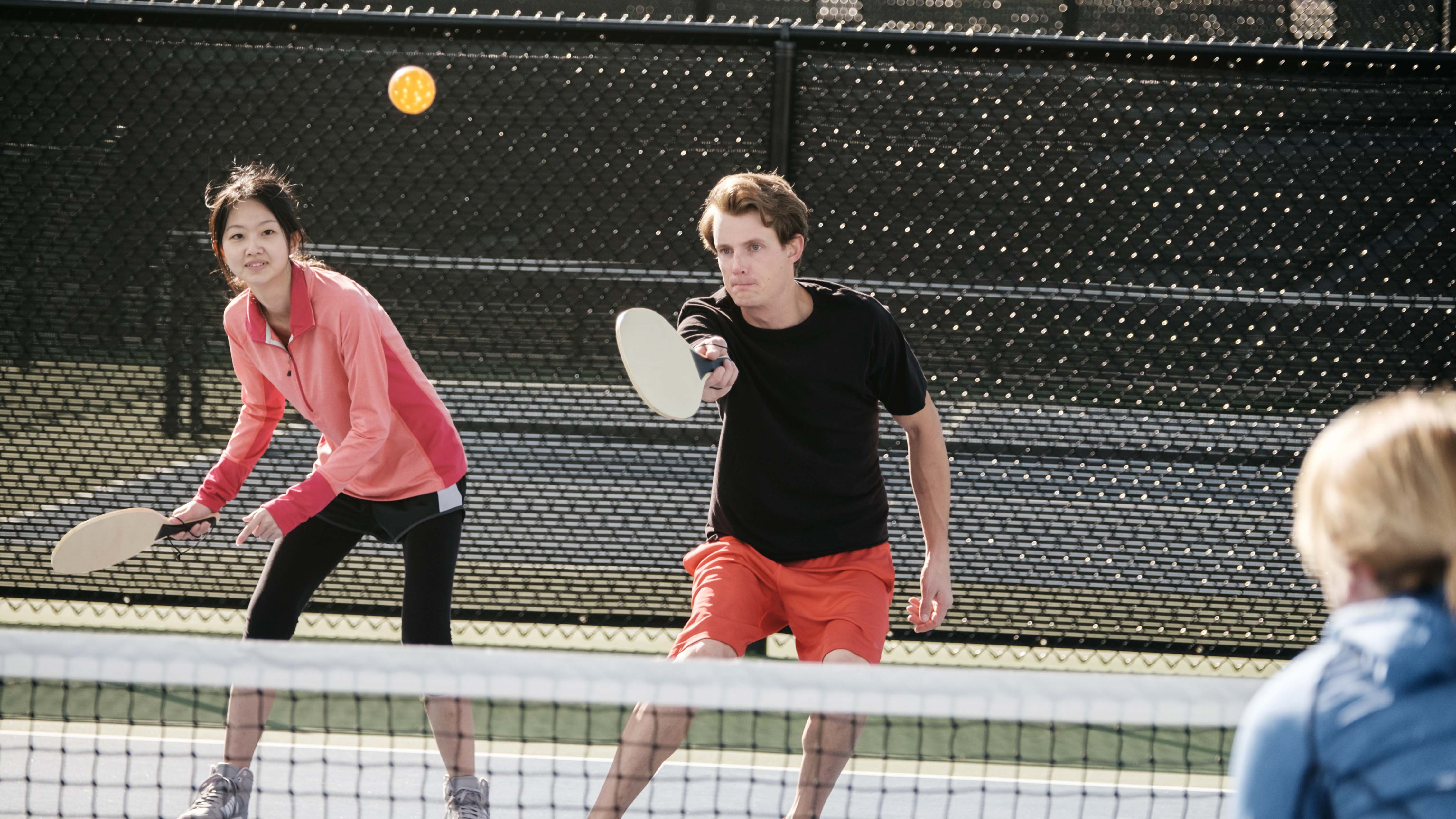 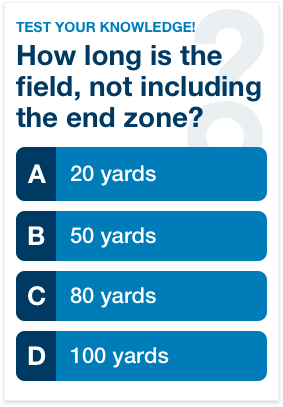