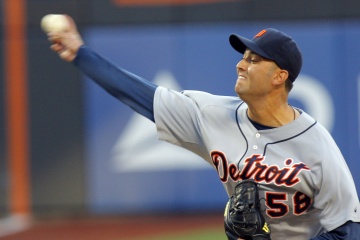 If there's no crying in baseball, there shouldn't be any apologies either. Yet, major league umpire Jim Joyce did both in 2010 when he blew a call that would have given Detroit Tiger pitcher Armando Galarraga a perfect game. Galarraga was one out away from throwing the jewel when Jason Donald grounded to first base. Miguel Cabrera darted to his right, snagged the ball and flipped to Galarraga, who bounded off the mound to cover first. Donald was clearly out. Still, Joyce unfurled his arms as a giant condor unravels its wings and ruled the Cleveland Indian "safe."

Galarraga, Cabrera and the other Tigers reacted in disbelief. Tiger manager Jim Leyland raced on to the field in an argumentative mood, but his protests were ignored. Those watching at Comerica Park in Detroit exploded in a deafening chorus of "boo." Replay after replay solidified that Joyce had indeed made the wrong call. Joyce emotionally admitted to reporters after the game that he had made a horrible, horrible mistake. "It was the biggest call of my career," he said, as tears welled in his misguided eyes, "and I kicked it. I just cost that kid a perfect game." Joyce was so distraught that he met with Galarraga and personally apologized [source: Beck].

It was an honest error, made by an honest umpire, although Major League Baseball refused to overrule the decision. The episode, however, underscored the hazardous terrain baseball umpires navigate when they step between the lines. Baseball is a game of inches, and umpires hold the tape measure. They are the arbiters of what is right and what is wrong, tasked with making sure the rules are followed and that each team gets an even shake. Sometimes they succeed, other times not. When they screw up, they sometimes do so -- as in the case of Jim Joyce -- royally.

So it's no wonder that baseball umpires are often the focal point of hatred and angst. It's not hyperbole to say that umpires are perhaps the most vilified people in sports.

"I couldn't see well enough to play when I was a boy, so they gave me a special job — they made me an umpire," Harry Truman once chimed [source: Baseball-Almanac].

Go to the next page to find out how umpires prepare for a job where, according to sportscaster Ernie Harwell, they suffer "more abuse than a washroom wall" [source: Baseball-Almanac]. 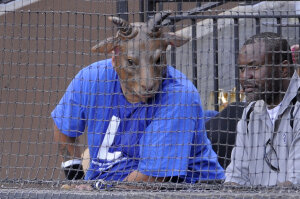 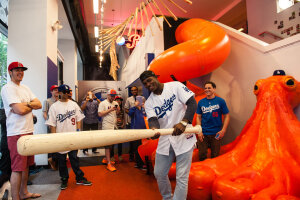