In a world where contact sports like football and soccer seem to rule supreme, it's surprising that so many people become transfixed by competitive figure skating. On the surface, the sport may seem pretty girly. After all, competitors routinely wear tights, sparkly costumes and enough stage makeup to keep L'Oreal in business. The reality is that these athletes have devoted their lives to projecting an image of effortless grace, when in fact it takes strength, balance, flexibility and even pain to pull off an excellent program.

When ice skating took shape in its earliest form, it was for transportation purposes rather than fun. Skeletons dating back to 10,000 B.C.E. found in the Netherlands had animal bones tied to their feet — crude skating blades. Though ice skating surfaced in other parts of the world, figure skating really began to take shape with the creation of the Edinburgh Skating Club in 1742. At this point, however, the pastime was closed off to women.

In 1772, a British figure skater named Robert Jones penned "A Treatise on Skating," which conveyed his belief that successful skaters must have artistic and athletic abilities. He also encouraged women to become involved with the sport. Although much of the credit for the development of competitive figure skating is given to Jones, a 19th-century American ballet dancer named Jackson Haines is considered by many to be largely responsible for morphing it into the sport we know today. Prior to Haines' influence, figure skating was stiff and less creative than it is now. In the 1860s, Haines began to incorporate dance movements into skating routines. His style was so well-liked that it became known as the international method of figure skating, which prevails today.

So what does it take to become a competitor in the sport of figure skating? And what notorious scandals have been associated with the pastime? Next, find out about the tests skaters must pass to compete. 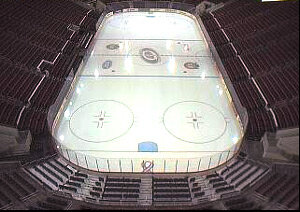 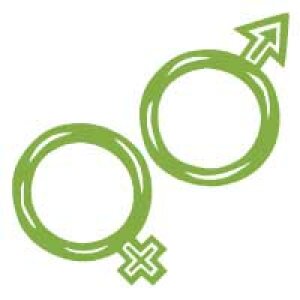 Why would a female athlete fail a gender test?