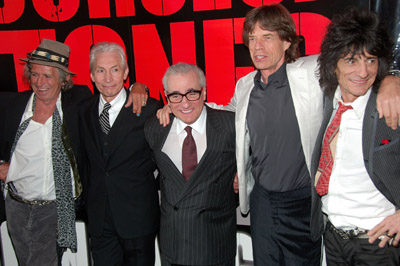 Bands need to consider other options besides simply touring. The Rolling Stones, shown here with director Martin Scorcese, made a bang with its concert movie, "Shine a Light."
Michael Loccisano/FilmMagic/Getty Images

How profitable are concert tours? Very, if the performers are major artists with fans eager to see them. Newcomer Miley Cyrus, for example, brought in $45.3 million from her 70-show Best of Both Worlds concert tour in 2007 and 2008. Tickets sold out in minutes as fans of her "Hannah Montana" TV show vied for the chance to see the teen star perform live during her first music tour [source: MTV News].

But Mick Jagger and the Rolling Stones, on stage for four decades, hold the record for most profitable tour. Their worldwide A Bigger Bang tour ran from 2005 into 2007 and grossed $558 million [source: Billboard].

Neither Mick nor Miley is relying on concerts alone for income. Their music tours both followed the release of a new album -- "Hannah Montana 2: Meet Miley Cyrus" for Miley and "A Bigger Bang" for the Rolling Stones -- and both earned more from concert films released after the tours. Disney's 3-D "Best of Both Worlds Concert Tour" film grossed more than $65.3 million before being aired on cable TV, while Martin Scorsese's "Shine a Light" documentary on the Stones' tour grossed $5.3 million [sources: Conde Nast Portfolio, Rolling Stone and Billboard].

What about performers more distant from sudden fame and reigning stardom? How complicated are concert tours to put together and are they worth the effort? What kind of planning is needed, and how do you work with concert promoters or tour promoters, negotiate a touring schedule and hire a tour crew? Keep reading to find out, starting with the initial planning you'll need to do. 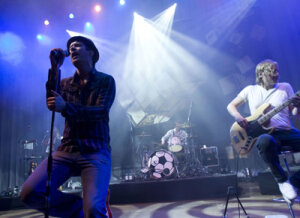 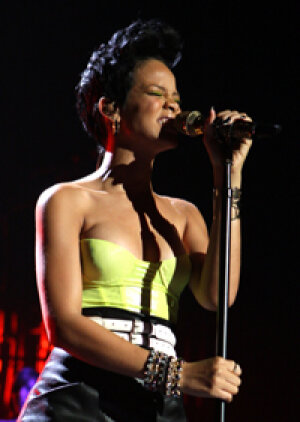