So you and your friends got together and decided to call yourselves a "band," and now you're ready to start performing in public. Small problem: Your current equipment doesn't exactly meet public performance standards. If you don't have 10,000 dollars stuffed in your mattress, you'll probably want to start with the basic setup, just the necessities -- whatever will get you out of your folks' garage and into a rea­l "venue."

In this article, we'll take a quick look at the basics of band sound systems, also known as pro audio equipment, so that you can put together a system that would work in a small club, a big party or even a school gym. ­

The first step is to figure out the kind of venue that you will be playing, because you can potentially save yourself a lot of money by matching your equipment to the venue. For example, if you're going to be playing in clubs that host a lot of live bands, chances are these places have their own permanent gear: A PA system, speakers and a house mixer permanently installed. This is the best-case scenario, because all you have to do is hook into that system. In a club with this kind of equipment, grab your instruments and a couple of microphones and you're ready to go. If that leaves you feeling a little empty handed, you could bring along your own mixer -- it's not necessary, but you'll have more control over the sound.

If you are playing in theaters and/or school gyms, the same is true -- there may already be equipment on hand, and you don't have to bring anything besides your basic gear.

But, if you are going to be playing at parties, or in clubs and school gyms that don't have equipment, then you need to have your own setup in tow.

Let's assume that your band has five members:

In addition, two of the other band members sing background vocals.

When you are practicing, this is all that you need. With this basic equipment, you can play in a garage or a basement and make plenty of noise for the space.

This same equipment may also be enough to handle a party or even a small club. It depends on the size of the amps that the players have. If they are 10- or 15-watt units, they may not be enough to fill a space larger than a garage, especially if there are a lot of people in the room talking. On the other hand, a 30- or 60-watt guitar amp can handle most rooms.

The easiest way to handle the background vocals is to buy a small 4-channel mixer. With the mixer, you can mix the background and lead vocals together and amplify the signal with the lead singer's amp. So, just add the mixer, the mikes for the background singers, mike cables and mike stands to your shopping list -- and you're set for a fairly intimate venue. But, if you're booked to play something larger, keep reading...

Chances are that the amps you have cannot fill a school gym with sound, especially if you are playing to 500 or more people dancing and screaming on the gym floor. For a situation like this, you need a real PA system and a mixer to gather all the signals that need to be amplified. If you find yourself financially challenged, a great option is to rent the equipment -- at least until booked gigs begin to make a more frequent appearance on your day-planner. And, if you are ready to make a purchase, you should consider places like pawnshops, used music stores and eBay to find used equipment -- used equipment can save you a ton of money.

To set up for the gym, you will need to mike everything or run signals directly from the instruments. For example:

If you have four instruments and three vocalists, you need an 8-channel mixer to handle all the inputs.

The mixer sends its signal to an amplifier. For a venue the size of a school gym, you will need at least 100 watts -- but 200 watts would be better. Now you need PA speakers that can handle the power that the amp delivers. Depending on the speakers you select, you may need stands for them, too.

Even if you are playing in a large club that has its own mixer, amp and speakers, you should consider bringing several pieces of your own equipment.

For example, many bands bring their own mikes, mike cables, mike stands and an 8-channel or 12-channel mixer. The band runs all its mikes to its own mixer. The band sets its mix with its own mixer and then sends its mixed signal to the club's mixer. That way, the band can control the mix rather than letting someone at the club control it. It can also simplify things if there is no one at the club to run the sound board. You won't have to learn the club's board, since you'll be using only one of its channels.

In all three of the scenarios we've gone over, the band has needed a mixer. To help you recognize the typical features found in a mixer, let's take a look at one of the simplest mixers available today: The Peavey RQ 200. This is a six-channel analog mixer and is about as simple as a real mixer can get.

No matter how simple the mixer is, it will have the following features:

More sophisticated mixers can provide all sorts of additional features. For example, you can find mixers with two or more auxiliary outputs, with a different mix on each output. And, digital mixers can accept and produce digital signals. The sky is the limit, really -- unless, of course, you're on a budget.

There are thousands of products and dozens of product lines and manufacturers in the pro audio marketplace. All the information can be pretty overwhelming. To take the edge off, and make it more manageable, try the following:

Also, don't forget to check out places like pawnshops, used music stores and eBay -- they're prime spots to find used equipment. Check out the links in the following section for even more information. 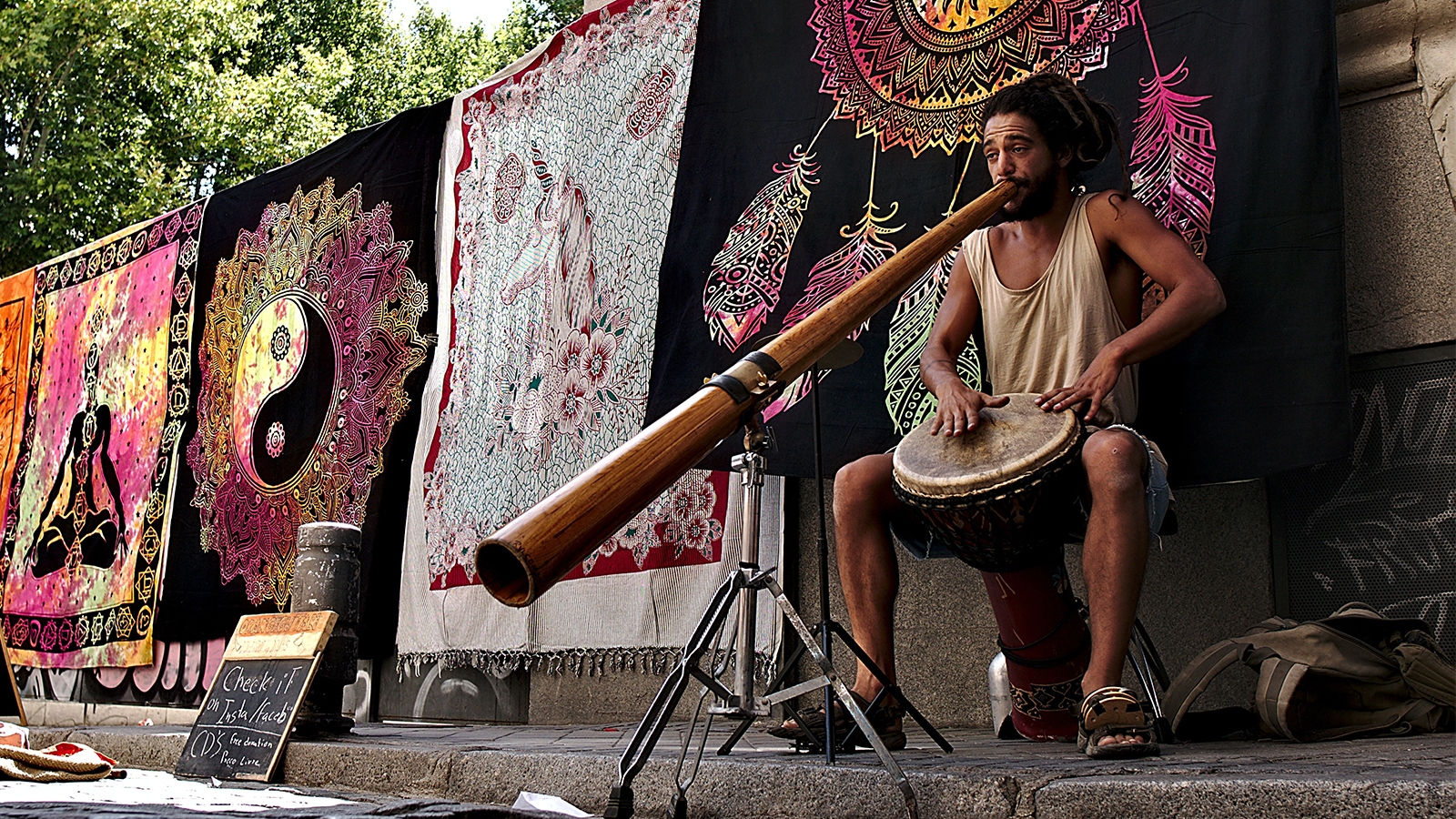 Up Next
The Aussie Didgeridoo May Be the World's Oldest Wind Instrument
The didgeridoo, or didge, is an ancient wind instrument created by the aboriginal people of Australia, but still widely played today.
Explore More 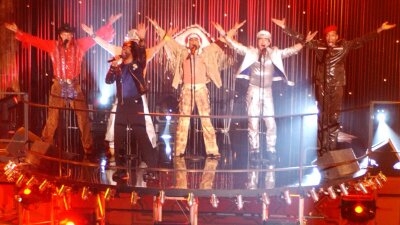 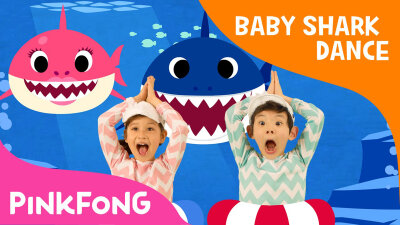 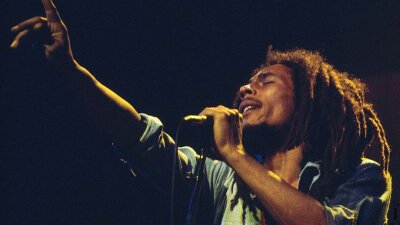