The names pass from generation to generation: Wallenda. Bertini. Cortes. Anastasini. They're some of the world's famous circus families, and have been for decades. Centuries even. You might think the somewhat vagabond lifestyle of a circus performer would lose its appeal in these modern times. But for many in these vaunted families, it absolutely does not.

"I was never interested in not performing," Alida Wallenda Cortes told PBS. A seventh-generation circus performer, her ancestors come from three prominent European circus families -- the Wallendas, the Zoppés and the Bertinis.

Why are there so many multigenerational circus performers? The circus becomes a way of life, and performers from circus dynasties often marry each other. Plus, the job is so time-consuming -- with copious amounts of practicing, performing and traveling -- that performing with your family members is sort of obligatory if you want to see them [source: PBS].

Let's take a look at some of the more notable circus families out there today. 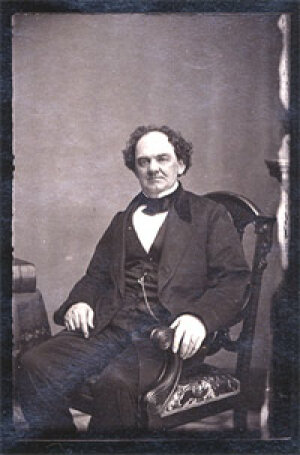 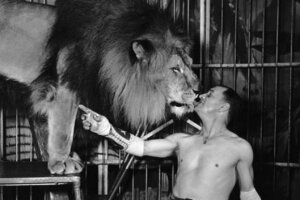 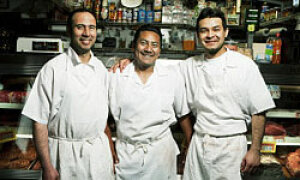 10 Pitfalls of Starting a Family Business