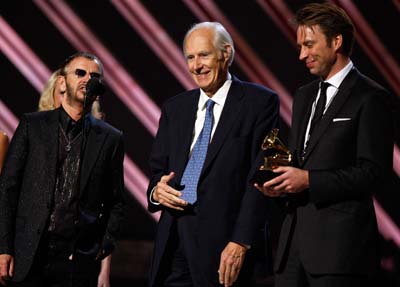 The manager shopped his rock group's demo tape to three record labels and was turned down by all three. Now he reaches his fourth and final stop. The music producer listens to the demo, but isn't impressed by the collection of oldies and uninspired originals. However, the unusual vocal arrangements and the quartet's potential convinced him to invite the group for a recording test.

Although he thought the drummer needed to be replaced and the songs needed work, George Martin liked the group's enthusiasm. The band he saved from obscurity: The Beatles. Martin signed them to a five-year contract within a month of the audition. Martin's suggested changes to John Lennon's arrangement of "Please Please Me" that made it an early hit. That was the beginning of a collaboration that lasted for seven years [source: Sonic Alchemy: Visionary Music Producers and their Maverick Recordings].

Becoming a music producer can mean discovering and helping shape the careers of award-winning musicians. However, it takes time, talent, training and contacts. That's because a music producer has plenty of responsibilities during an album's production, both on the creative and the business sides. The producer supervises all aspects of the recording process, from helping to select songs to contracting with session players, selecting the studio and engineers, booking studio time and overseeing the recording budget [sources: Full Sail and Berklee College of Music].

All these responsibilities require musical skill and performance experience, combined with a thorough knowledge of musical genres, music and sound production in a recording studio. Some music producers work for record labels producing for recording artists under contract, while others produce sound recordings for movies, television shows, music videos, commercials or video games. And while many are full-time employees, others are self-employed. That type of music career means you also need to be adept at running your own business [source: Education-portal.com]. 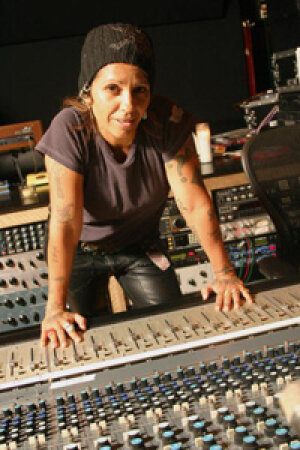 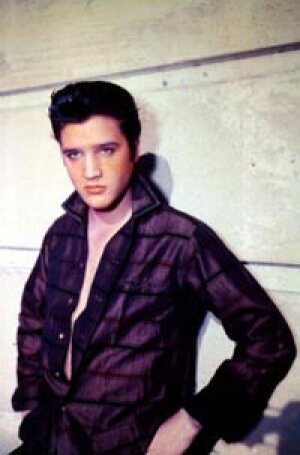