Casino Card Games demonstrates the tips, tricks and strategies of the most popular casino card games. Learn the secrets to winning. 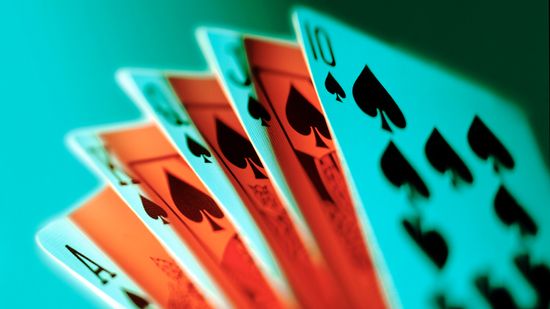 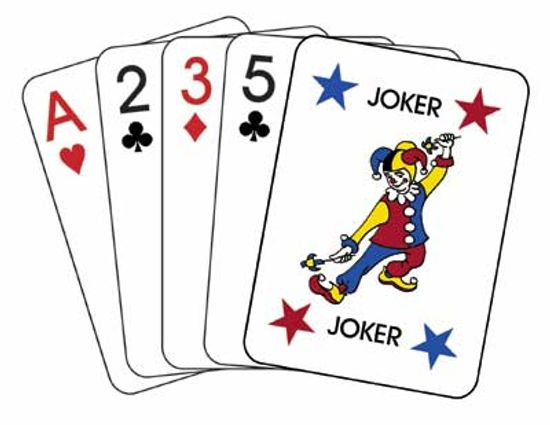 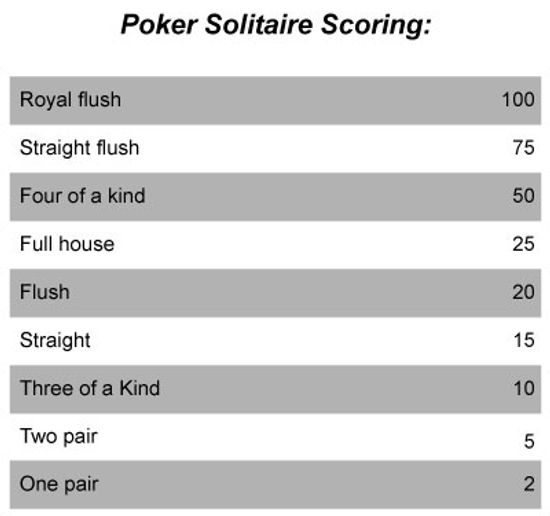 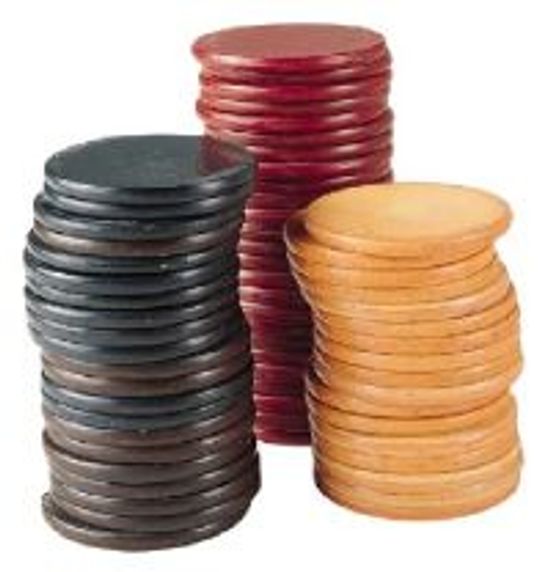 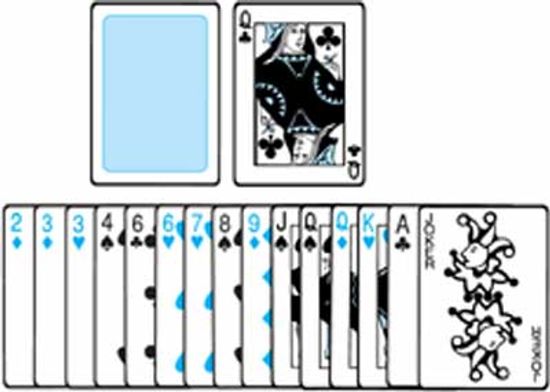 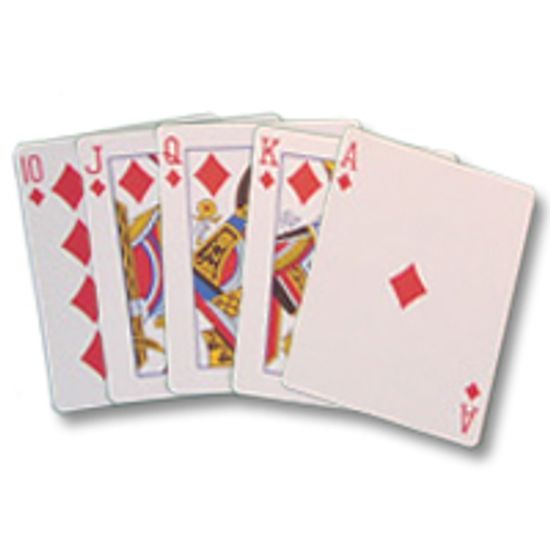 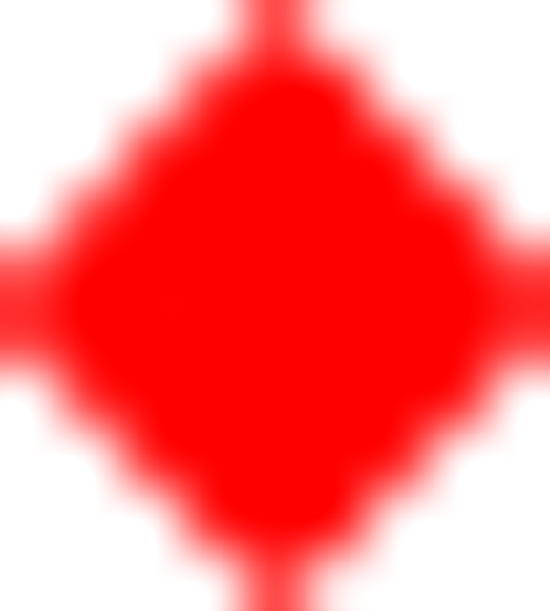 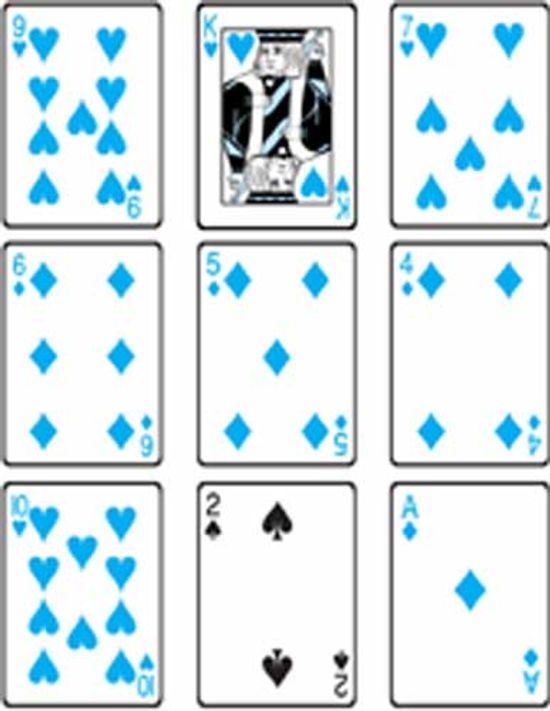 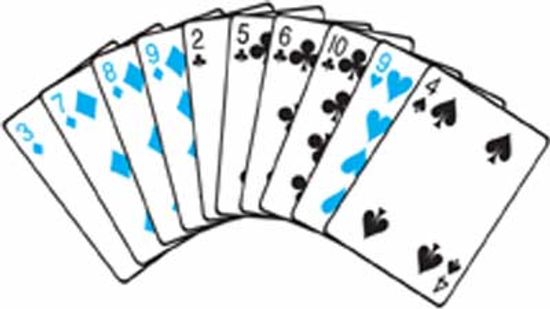 Whether you're playing traditional or online bingo, whether you believe in luck or "playing the odds," the rules and etiquette are largely the same. Get your basic bingo primer here.

Derived from the European games of chemin de fer and punto banco, baccarat is a game of mystery to the betting public even though it's a staple of American casinos. Learn how to play baccarat.

Keno's roots are in China and the game was brought to the United States by Chinese immigrants in the late 1800s. Now it can be found in most casinos. Ready to learn how to play?

Try pronouncing this game "Klobber-yosh" -- or just call it Klob. Probably Hungarian in origin, this card game became a favorite for gamblers in the United States as a mano-a-mano contest. Learn the rules of Klaberjass.

How to Play Red Dog

Red Dog is a popular card game in which the object is to win your wager during your turn. Learn the basics of the game, including how to deal and wager properly.

By Karolyn A. Schalk

How to Play Casino

As far back as 1797, Casino was described in books on card games. Though the game has quite a few details, it's easy to learn and fun to play. Learn to play Casino as well as Royal Casino.

By Karolyn A. Schalk