No Job Is Too Small for a Budding Movie Director 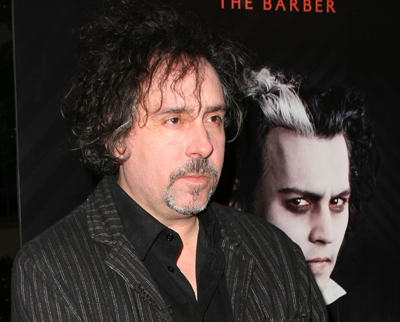 You can close your eyes and see yourself as a respected movie director. You’re thanking lots of people for helping you earn the shiny statue in your hand. But when you open your eyes, all you have in your hand is your electronic portfolio -- and the rent is due.

While directing movies may be your objective, you’ll probably need to take other jobs along the way to build your portfolio and pay your bills. You can practice your craft with many types of directing or even writing, acting or producing.

Maybe a local band needs a music video or a furniture store wants a commercial to play on local TV and radio. Maybe your cable station could use a film director for a documentary. Or maybe you want to try your hand at directing independent films and entering them in competitions.

You won’t be alone if you don’t go right to directing films. Consider these examples:

And once you do break into movie directing, you’ll still probably need to work your way up through assistant director jobs. Francis Ford Coppola, for example, worked as a soundman, dialogue director, screenplay writer and associate producer before becoming known as a director [source: Internet Movie Database].

While the competition is stiff, there are movie-directing jobs out there. You may find your niche in documentaries, in TV or in cable movies instead of in studio-backed films. And perhaps, with education, experience, networking and persistence, some day you'll have a shiny Oscar or two to set on your shelf.

For lots more information about movie directors and related topics, check out the links below.