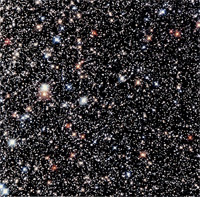 ­Astrology is the study of the influence that distant cosmic objects, usually stars and planets, have on human lives. The position of the sun, stars, moon and planets at the time of people's birth (not their conception) is said to shape their personality, affect their romantic relationships and predict their economic fortunes, among other divinations.

What most people know about astrology is their "sign," which refers to one of the 12 constellations of the zodiac. This is a form of sun-sign astrology, which is the astrology upon which newspaper horoscopes are based. It is probably the simplest form, because nothing more than the date of someone's birthday is needed to generate a sun-sign horoscope. Many astrologers will tell you that this form of astrology is so simplistic that it produces very limited results.

To produce a more accurate reading, astrologers check to see what sign each planet was in at the time of birth (see the next section). The planets and signs combine with other elements, such as houses and angles, to form a complex and often very specific profile of a subject's personality, life and future prospects.

Even within western astrology, there is a considerable diversity of methods and philosophies. Some divide astrology by the end result that is intended:

In the next section, we'll find out what astrology can tell us and how astrologers get that information. 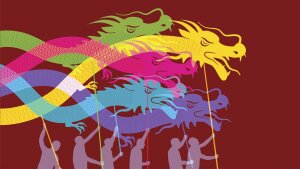 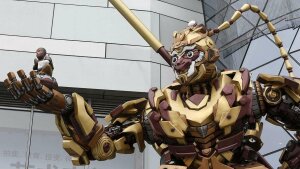 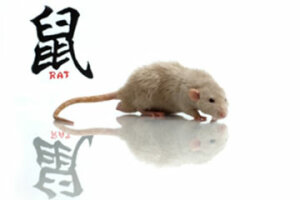