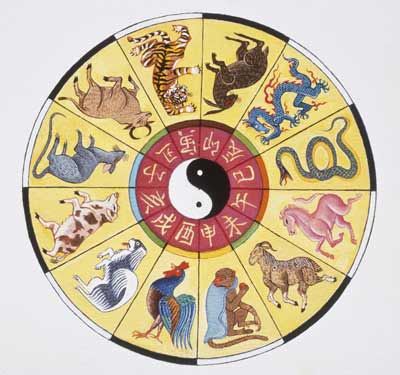 ­ ­The earliest humans looked at the star-filled night sky and knew that the shapes and patterns of the constantly shifting cosmic panopl­y must somehow be important. Their attempts to explain the seemingly arbitrary events of life (changing seasons, wars, economic hardship, weather) and link their lives to the stars above resulted in a combination of religion and science -- astrology.

The belief that the relative positions of stars and planets have some influence over the lives of humans persists to this day. Believers call it a science, while non-believers call it nonsense. You probably know it as the horoscopes that can be found daily in almost any newspaper.

In this article, we'll delve into the world of astrology, past the simplistic sun sign newspaper horoscopes and into planetary influences and oppositions and detailed star charts. We'll examine astrology's long past and see if we can use astrology to peer into the future. And finally, we'll find out why many people view astrology as mere superstition.