Knowing the Basics of Basketball will help you to better appreciate the skill and finesse that players at the college and pro level demonstrate every time they take the court. 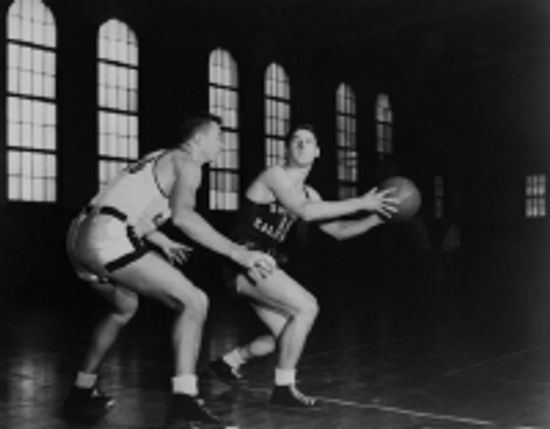 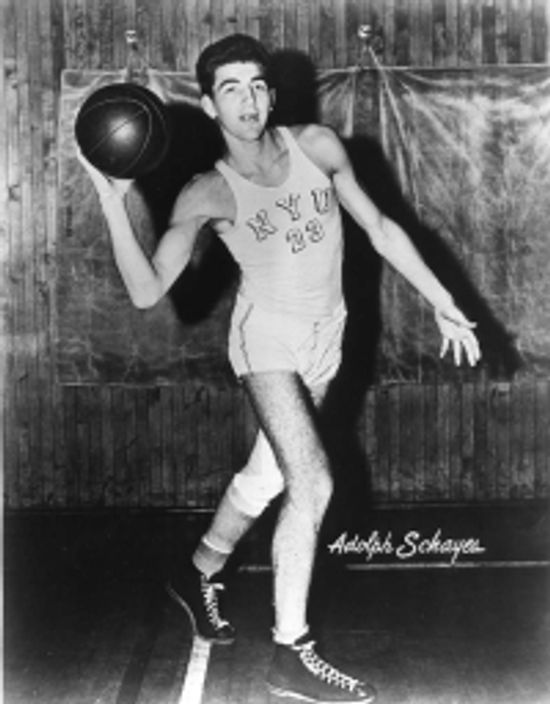 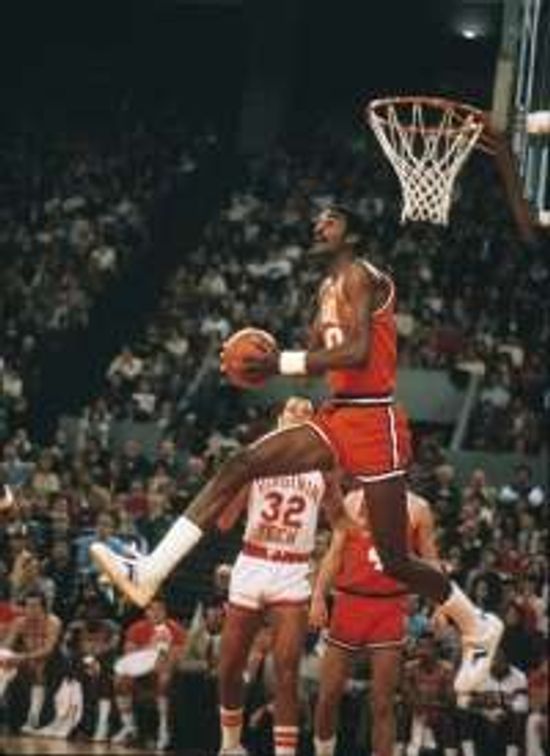 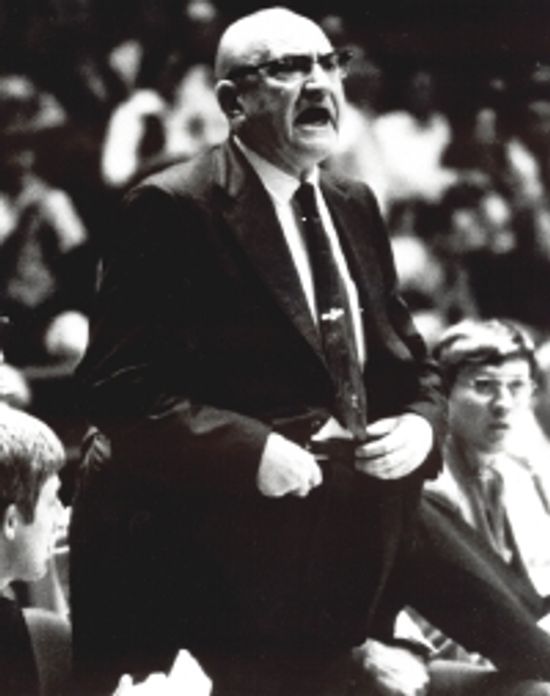 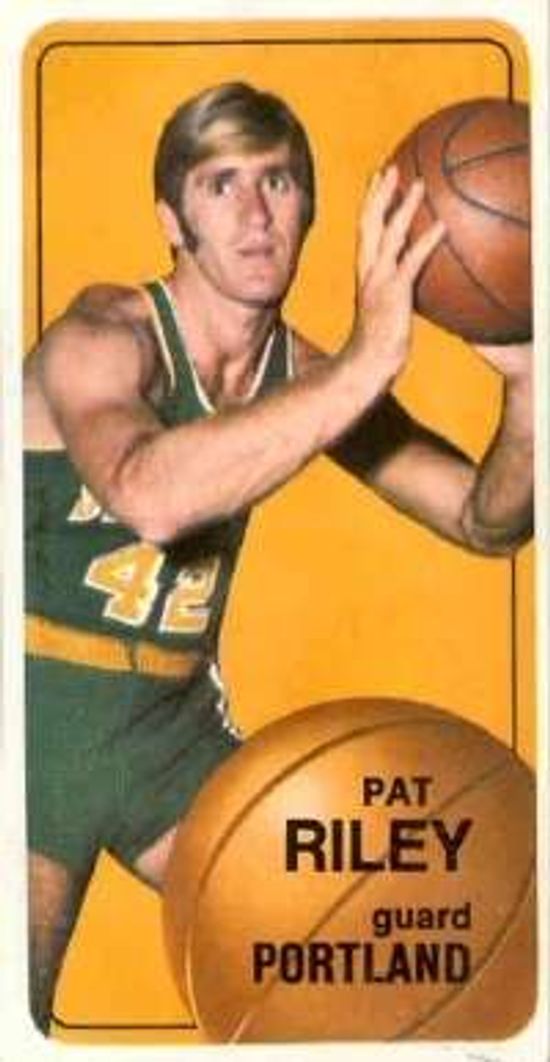 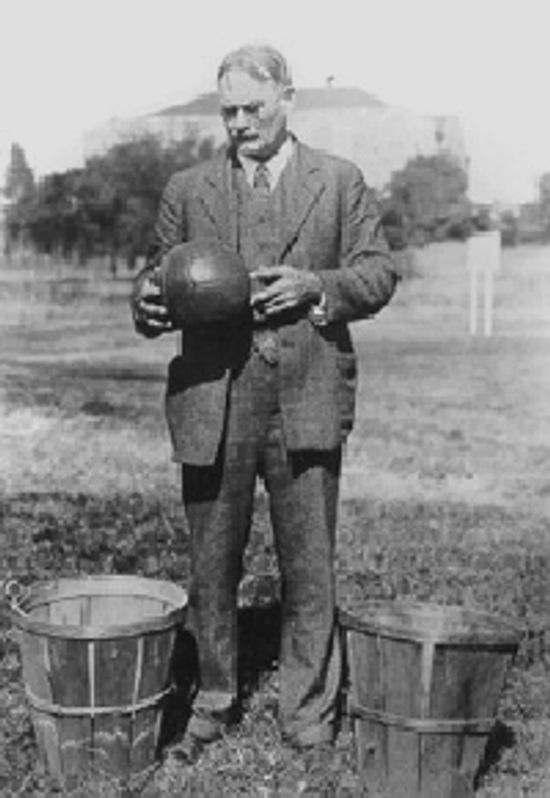 They may want to trade late-night hours on Twitter for some shut-eye to get better game stats, the research suggests.

Some combos make sense to us. There's Homer and Marge. Bagels and cream cheese. Vasectomies and March Madness. Wait, what?

To some people, the month of March means the beginning of spring. To others, it's time to party for St. Patrick's Day. But for college basketball fans, March means only one thing: March Madness. Before you place any bets, though, you need to fill out your bracket.

Over his nine years in the NBA, Theo Ratliff has endured everything from a broken wrist to a cracked kneecap -- and when he swore off anti-inflammatories his play time was truly painful. Find out how he changed his approach to training and made himself healthier and more effective.

The men's and women's NCAA basketball tournaments send millions of college basketball fans into a frenzy each year. Find out how teams get a ticket to the "Big Dance" and how the match-ups are selected.

The squeak of the shoes the roar of the coach the jab of the elbow! To many of us basketball is the American pastime. Whether you're just getting into the sport or you're a fan looking for a refresher our primer will bring you up to speed.