Why are singing shows so popular?

Why do we love singing shows? More often than not, it's easy to imagine ourselves on the stage.
Lewis Jacobs/NBC/NBCU Photo Bank

The camera zooms in on a woman in her late 40s in a frumpy, champagne-colored dress. "Britain's Got Talent" judge Simon Cowell smirks a bit as he asks her to tell the audience about herself. "I'm Susan Boyle," she says, wiggling her hips awkwardly. By this time, the audience is tittering unapologetically. Everyone believes they're about to witness an epic train wreck. It's part of the fun of watching the early stages of a singing competition: getting to pass judgment on the talentless, or invest ourselves in the best singers as if we've discovered them ourselves.

NPR's "The Record," addressing the question of why America likes singing competitions so much, concludes that fans see themselves in the strivers on these programs; they watch and think, "I could maybe do that" [source: Powers]. Simon Lythgoe of CMT's "Next Superstar"takes it a step further, saying that rags to riches "is very much the American dream" and adding that the way viewers get to vote is "very democratic and American" [source: Respers France]. Almost all of us, at one time or another, have belted out a song in the shower or crooned into a hairbrush.

When we watch singing shows, we get to imagine ourselves on stage — bright lights blinding us, hearts pounding — thinking, "To them, I'm nobody, but just wait till they hear me sing." Perhaps more than any other kind of reality show, singing competitions really do make dreams come true. Harry, Niall, Louis, Liam and Zayn from superstar boy band One Direction got their start on "The X Factor." Singer and actress Jennifer Hudson snagged an Academy Award after a stint on "American Idol" made her famous. Miranda Lambert went from third-place finalist on "Nashville Star"to an unprecedented five straight wins as CMA Female Vocalist of the year.

And then there's Susan Boyle, the woman from "Britain's Got Talent." When she finally began to sing, Simon Cowell's jaw dropped and her tittering audience rose as one — clapping and crying — to give her a standing ovation. Her debut album, "I Dreamed a Dream,"stayed at the top of the Billboard 200 chart for six weeks.

We all dream of what it might be like to be stars. Singing shows are popular because they can and do open doors for extraordinary dreamers. Also — let's face it — even if Susan Boyle had crashed and burned, it still would've been a laugh. 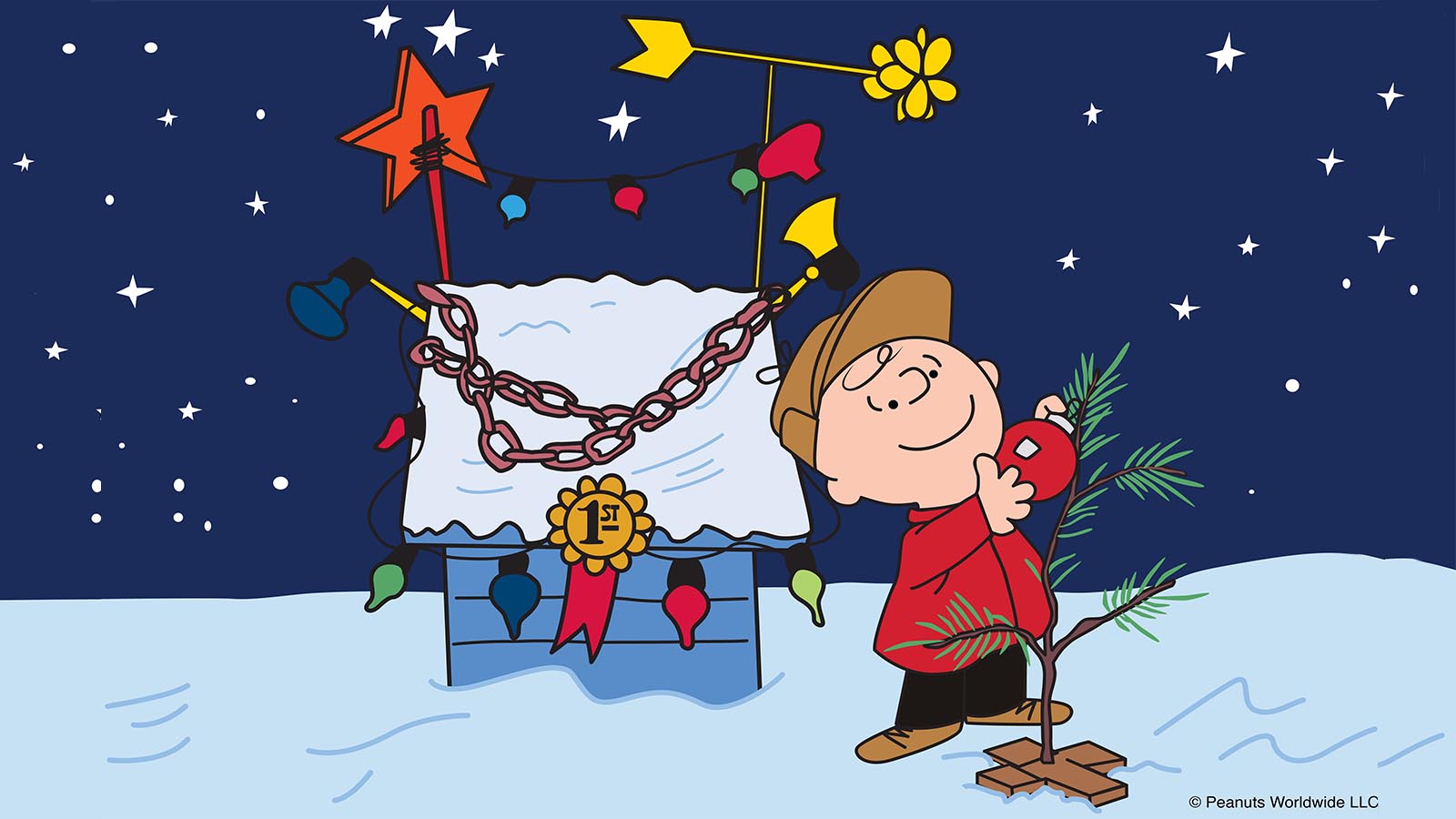 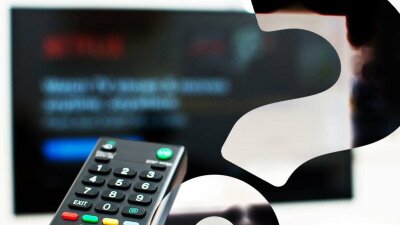 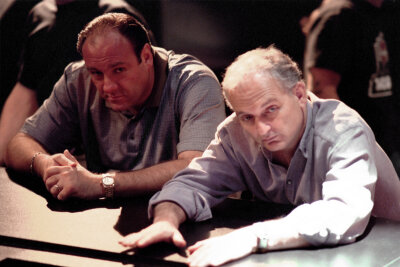 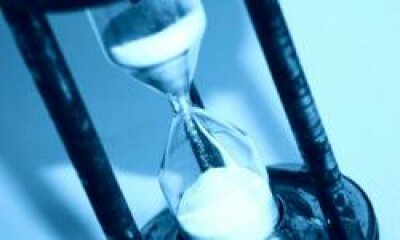