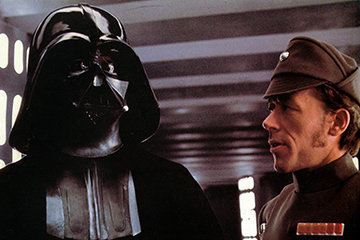 Although "Return of the Jedi" is among the top 20 grossing films of all time, Hollywood accounting practices mean the blockbuster never turned a profit.
20th Century-Fox/Moviepix/Getty Images

If you're picturing really glamorous accountants crunching numbers in the sunshine — well, that's probably an accurate image. But Hollywood accounting is really not about location; it's an accounting style that movie and entertainment studios use to keep a project's profits to themselves. Hollywood accounting can make some of the top-grossing films of a given year or, indeed, of all time seem unprofitable.

The numbers are laughable. How is it possible, for example, that "Return of the Jedi"is unprofitable? The movie ranks among the top 20 biggest blockbusters of all time and has earned more than $500 million on a $32 million budget — but, according to Hollywood accounting, it's still in the red [source: Rowles]. Of course the movie made and continues to make money for the studio. But the notion that it's unprofitable is all part of the system.

Entertainment studios tell a story about costs that don't really exist to funnel any profits back their way. In the end, they get away with it. Despite some high-profile cases challenging Hollywood accounting, most net profit participants never receive any profits [source: Abelson]. Yet "net points" continue to be given freely by the studios.

The next pages will examine how Hollywood accounting works, the types of movies affected — and why the system is likely to persist. 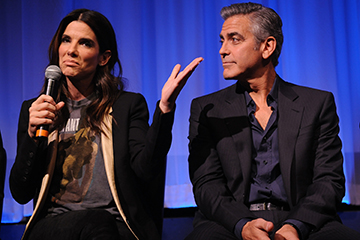 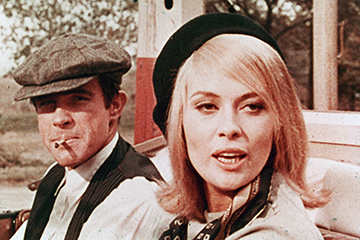 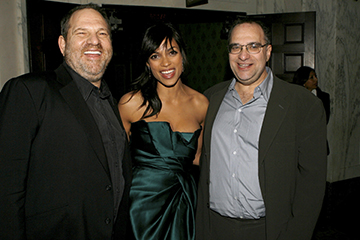