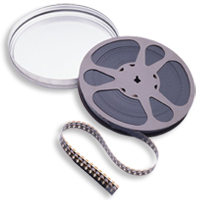 You have probably seen advertisements in your local paper for movies playing at a theater near you. Sometimes, the ad will say "Held over" or "Special engagement." What exactly does that mean? And just how do those movies get from the motion picture studio to the theater?

In this aricle, you'll see the path of a film from an idea in someone's head to a movie screen at your local multiplex. You'll learn what the "nut" is, find out the difference between negotiating and bidding, and finally understand why movie popcorn is so expensive!

Here's the path a film usually takes to get to your local theater:

Some of these steps may be combined and, particularly in the case of small independent films, additional steps may be necessary. As you can see, there is a lot that goes on before a movie is ever shown to a paying audience! 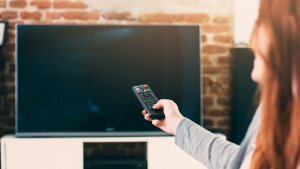 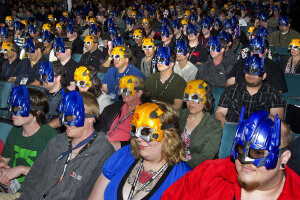 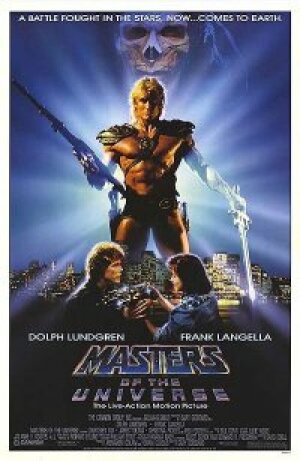