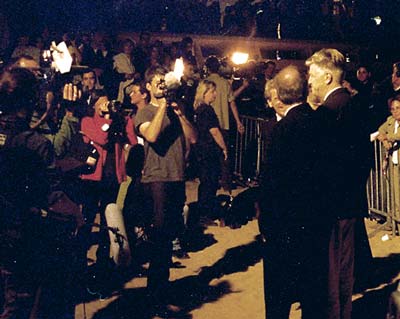 For more information on the Cannes Film Festival, including details on International Critics' Week and the Directors' Fortnight, as well as travel information, check out the links below.