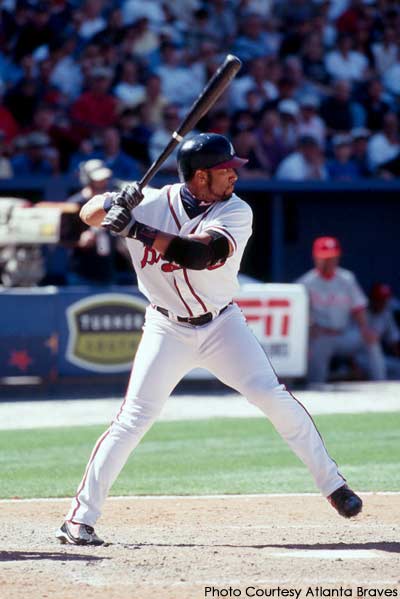 The post season generally begins in the first week in October with the Division Championship Series -- four separate series of games, two in each league. The division champion with the best record usually plays the wild card from its own league in a best-of-five series, and the remaining two division champions play each other in a similar five game series. All four of these series are structured so that the team with the better regular season record has home field advantage, essentially meaning that either two or three games -- the first two and, if necessary, the final game -- are played in that team's home stadium. In each of those four series, the first team to win three games advances to the next round of the playoffs, called the League Championship Series.

Once all the position players have arrived, spring training is composed of weeks of practice sessions, exhibition games and other scrimmages. It's during that time that the coaching staff makes a final determination of which players should go with the team to the regular season of the Major Leagues, or be assigned to the various levels of the Minor Leagues (see How Minor League Baseball Teams Work).

Each League Championship Series is a best-of-seven series. The home field advantage goes once again to the team with the best regular season record, which means in this case that that team will host the first two games, as well as the last two games, if they are necessary, with the middle three games being played at the opponent's stadium. The first team in each league to win four games is declared League Champion, and advances to the World Series for the chance to become World Champion.

Called the Fall Classic, the World Series pits the two league champions against each other in a best-of-seven-games series, structured much like the Championship Series in the round before. Home field is not determined based on record, but on the result of the All-Star Game, which is played in mid-July. Whichever league's all-star team wins the All-Star Game becomes the host team for the World Series. This is a very recent change, used for the first time in 2003. Prior to 2003, the home field was determined simply on a rotating basis -- one year the American League would host, the following year the National League, and so on.

As in the Championship Series, the winning team is the first to win four games. That team is declared World Champion.

­For more inf­ormation on baseball and related topics, check out the links below.

The National Baseball Hall of Fame and Museum is the oldest and most revered of all the sports halls of fame. Enshrinement is the highest honor a major-league player can receive. Though Baseball Magazine used the term “hall of fame” as early as 1908 to describe a list of pitchers who had thrown no-hit games, the term’s meaning changed when MLB decided to honor all of the game's premier performers.