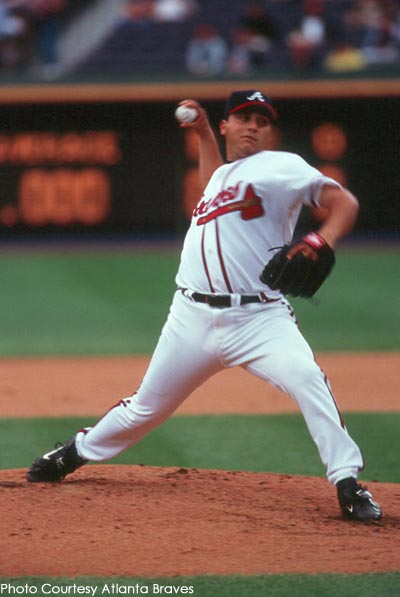 At the highest level of baseball, the Major Leagues, the baseball season can last from February until late October. It's generally broken down into three parts: pre-season, regular season, and post-season.

The pre-season, or spring training, is really not much more than practice. The players report to a warm climate (Florida or Arizona) to get in shape for the coming season. Since pitchers have the bulk of the duty during a game, they also need a little longer to prepare. And since a pitcher is not much good without someone to catch the ball, pitchers and catchers report to spring training a week or so before the rest of the players do. In early February, you'll hear die-hard baseball fans counting down the days until "pitchers and catchers." To them, this is as much an indication of the end of winter as birds flying north.

Major League Baseball is broken up into two leagues, the American League and the National League. Each of the leagues is also broken into three divisions: East, Central and West.

The regular season is a grueling 162 games, played from early April until the last week in September. Over that time, teams play a large number of games within their division, virtually all within their own league, although in recent years they have also played a handful of games against the opposite league. These 162 games are played with the intention of determining the best team in each division, for purposes of playing in the post season. At the end of the season, the teams with the best records in each of the six divisions qualify for the playoffs. In addition, one additional team from each league qualifies as a wild card. The team with the best record that has not won a division is declared the wild card in each league.