by Christopher Neiger
Prev NEXT
2 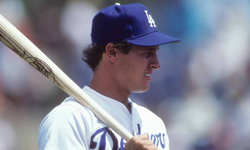