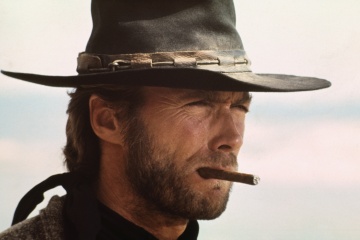 Clint Eastwood may have had this expression when he found out the Eastwood Rule was named after his unyielding desire to have his way.
© Bettmann/CORBIS

"Avatar" without James Cameron. "E.T." without Spielberg. "Citizen Kane" without Orson Welles. What would some of history's greatest films have been like without their legendary directors? One could argue that these movies may have turned out completely differently if they were directed by someone else -- if they were even made at all.

The director is the creative driving force behind a movie. His job is to turn words on a page into images on a screen, to tell a story rich with imagery and to create films that will evoke emotions and deeper thought.

All of this movie-making magic doesn't just start when the director yells, "action!" It begins months, even years before at the start of pre-production. Before the director sets foot on a film set, he devotes tremendous time and energy to casting, storyboards, scouting out locations and planning every shot to help bring his vision to life. Once production begins, the director's job gets even more intense, as many directors work around-the-clock to film and wrap a movie.

But what if a director dedicates his time and energy to a movie, only to be unceremoniously fired before the film ever hits the screen? Not only would he suffer a creative loss but a financial one as well. Even worse, someone else would likely get credit for directing the film.

While directors once had relatively little protection against this kind of scenario, the Eastwood Rule, introduced in the 1970s, was designed to change that. Want to know how it helps protect a director's interests in a film? Keep reading to find out. 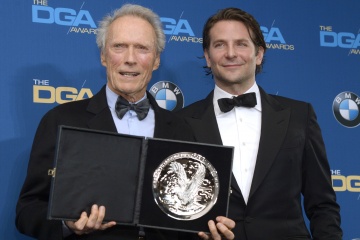 It's kind of ironic that Clint Eastwood is now winning awards from the same institution that fought to limit his power.
© PHIL McCARTEN/Reuters/Corbis

Like many in the entertainment industry, directors are represented by a union -- the Directors Guild of America. The DGA maintains a strict set of guidelines aimed at protecting the financial and creative rights of its members. One of these guidelines, casually referred to as the Eastwood Rule, is designed to prevent anyone from firing a director once he's been hired and begun work on a movie.

Specifically, the Eastwood Rule stipulates that no actor, producer or other person engaged in a film may fire the film's director and assume his duties and title. For example, a producer who disagrees with the director on the direction in which a film is heading can't simply dismiss the director from the project and take on the job. Along the same vein, a star, no matter how well-known, can't have the director of a film fired and replaced with another member of the crew [source: McGilligan].

The Eastwood Rule goes into effect once any film crew hires a director who's a member of DGA and signs the organization's standard contract. Violations of the Eastwood Rule come with some pretty significant penalties, including hefty fines levied against the production and certain crew members. In some cases, the Directors Guild may even revoke the membership of whoever steps in to replace a canned director, making it difficult or impossible for that person to find work in the mainstream movie business.

This rule sends a message to moviemakers that a director puts plenty of work into a picture, including significant resources before filming even begins. It ensures directors will be paid for their work and helps manage egos and prevent disagreements.

Now that you know how the Eastwood Rule works, let's take a look at where it got its name and the events that inspired its creation. 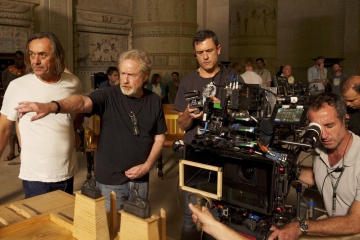 How Are Movie Release Dates Chosen?
10 Movies That Were Supposedly Cursed
5 Things You Didn't Know About Alan Shepard