I've Got a Secret 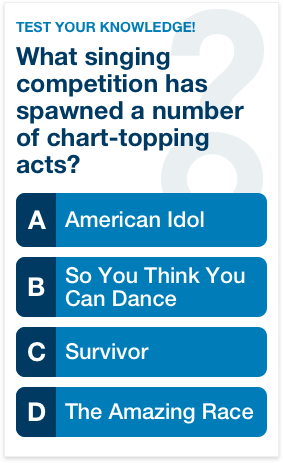