In 1965, as the Cold War raged and spy-obsessed audiences flocked to see Sean Connery as James Bond in "Goldfinger" and turned "The Man From U.N.C.L.E" into a TV hit, "Get Smart" mined the fear of the "Red Menace" for hilariously memorable comedy.

Created by Mel Brooks and Buck Henry, the series starred Don Adams as a bumbling CONTROL agent named Maxwell Smart and Barbara Feldon as his more competent partner Agent 99, battling the evil forces of KAOS. After running for five seasons, the "Get Smart" cast reunited in 1980 for the movie "The Nude Bomb" -- which bombed -- and once more in1989 in the made-for-TV movie "Get Smart, Again."

This summer, the franchise gets another theatrical revival, with Steve Carell as Max, Anne Hathaway as 99, and all the signature fun gadgets, memorable catchphrases, and goofy comedy of the original, plus the spectacular action set pieces of a big budget blockbuster.

For director Peter Segal, it was "incredibly important" to stay true to the series and its familiar elements. "We had to weave that stuff in, because that's what the fans would be looking for, but we got to embellish and create and put in more action."

Segal, a "Get Smart" fan since he was eight, knew he couldn't leave out the series of doors leading to CONTROL's secret headquarters or Max's famous shoe phone. But an invention that was innovative in 1965 is less so in the cellular era. "We thought, 'How do we keep this relevant?'" he says.

Without spoiling some great sight gags, we can tell you that Segal and his team not only did that, they introduced some nifty new gadgets to maximum comic effect. In the following sections, we'll reveal the secrets behind the movie's best props, and explore the logistical challenges the production faced in shooting on location against the clock.

­For more information about "Get Smart," spy gadgets and related topics, take a look at the links on the next page. 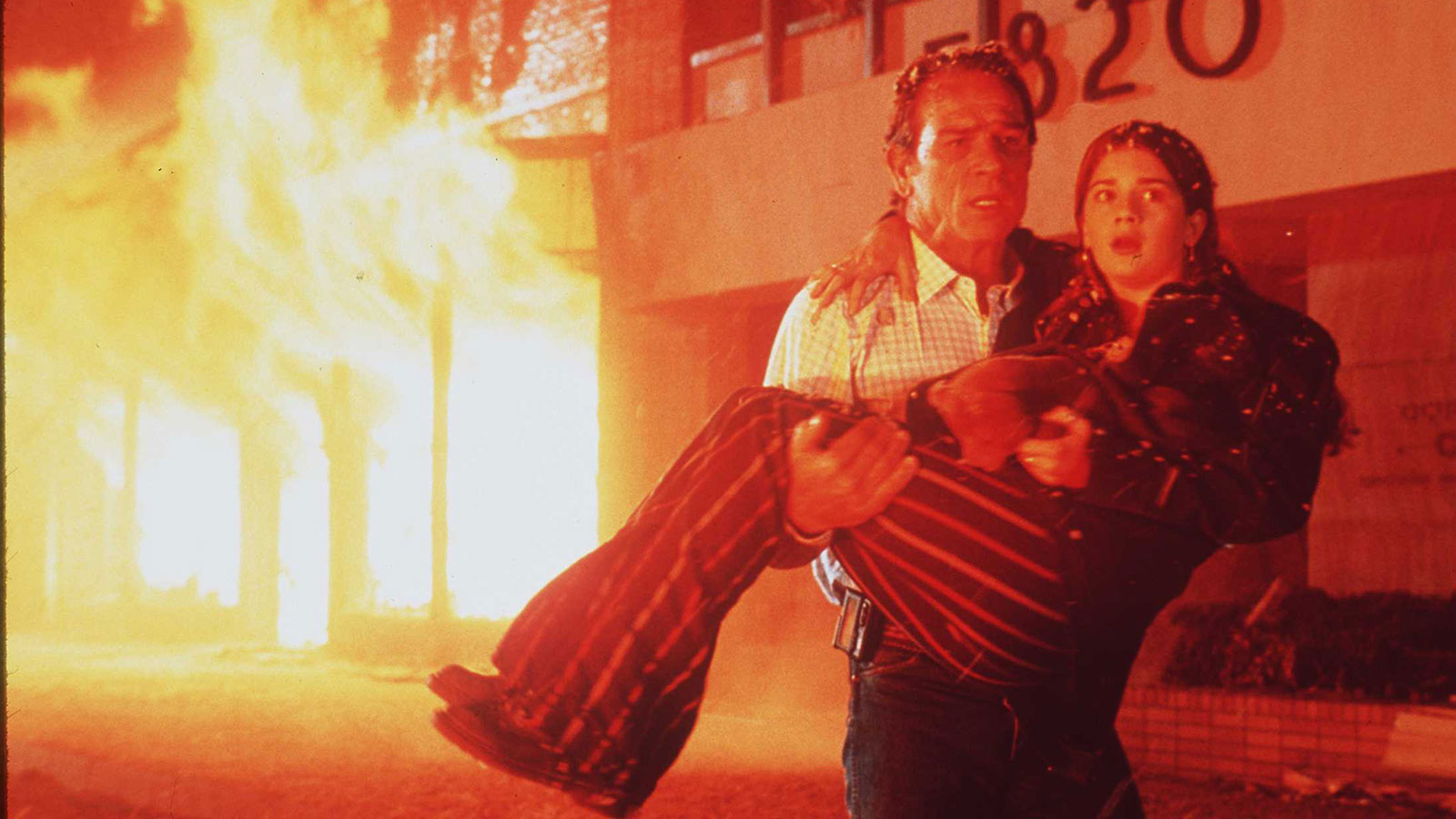 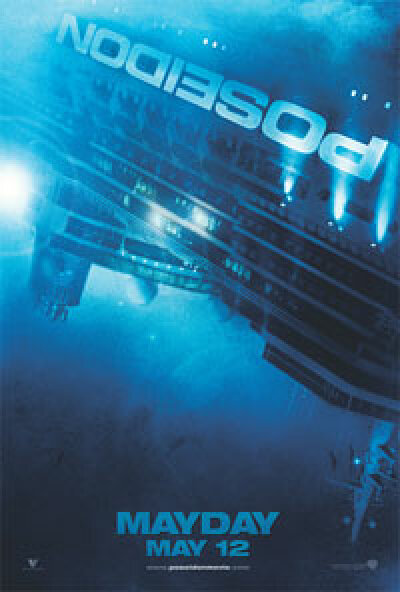 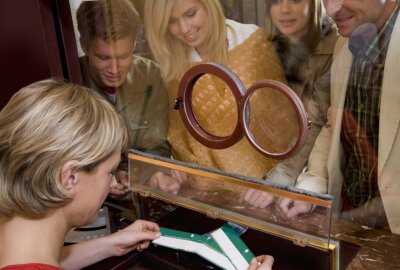 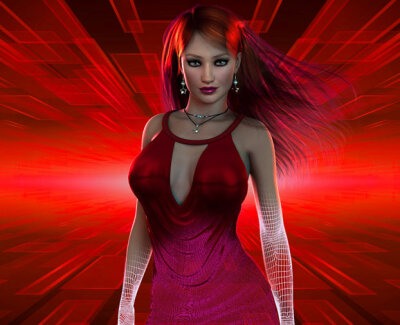