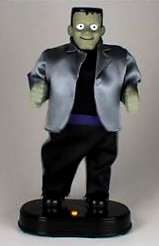 The Hip-swinging monster and other dancing figures are popular holiday novelties or gag gifts. You've probably seen many of the different versions at a store in the mall, at the flea market or on television. You activate them by doing one of three things:

When activated, the figure begins moving in time to a popular tune that comes from the base of the figure. Instead of having built-in music, some versions actually dance to the music from your own CD player or radio.

In this article, we'll open up the monster and take a look inside. W­hat makes the music? How does he move? How do his eyes light up? 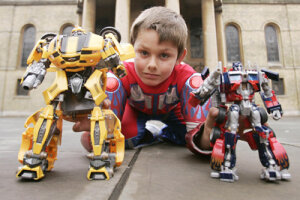 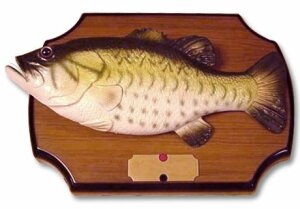