Rumble Robots were one of the most popular toys to hit the shelves in 2001. While there's no revolutionary machinery involved in their design, they do combine several familiar technologies in an innovative way. The main hook of these toys is their gaming element: Players collect special cards to activate different fighting moves and increase their bot's power level.

In this edition of HowStuffWorks, we'll look at the various components that make a Rumble Robot work. As you'll see, the basic elements in a Rumble Robot are simply modified versions of common electronic devices we use on a daily basis.

Rumble Robots come with a deck of power cards.

The main thing that sets Rumble Robots apart from other remote control toys are the power cards. Each Rumble Robot comes with a set of power cards, and additional cards are available in separate packs.

By sliding the right sequence of cards through a slot in the robot's head, players can activate the robot's laser defense, punching mechanism, speed and power points.

Each Rumble Robot has a card scanner slot on the back of its head.

The card reader works just like a barcode scanner at a grocery store. It has a tiny light positioned right next to a tiny light sensor. Each card has a distinctive pattern of black and white lines. When you slide the card through the slot, the beam of light passes over the line pattern. The white lines reflect a lot of light back to the sensor, but the black lines absorb most of the light (see How Light Works to find out why this happens).

Just like the infrared detector photocell, the scanner sensor translates the light pattern into an electrical signal. The robot's integrated circuit reads this signal and enables the new move or boosts the robot's power level. When the robot is defeated, or the power cuts off, the integrated circuit is reset. It has to "learn" the moves all over again.

With the popularity of Rumble Robots, we're sure to see many similar fighting toys in the future. Like Rumble Robots, these toys will combine a standard remote control system with a host of interactive features. To learn more about Rumble Robots and similar machines, check out the links on the next page. 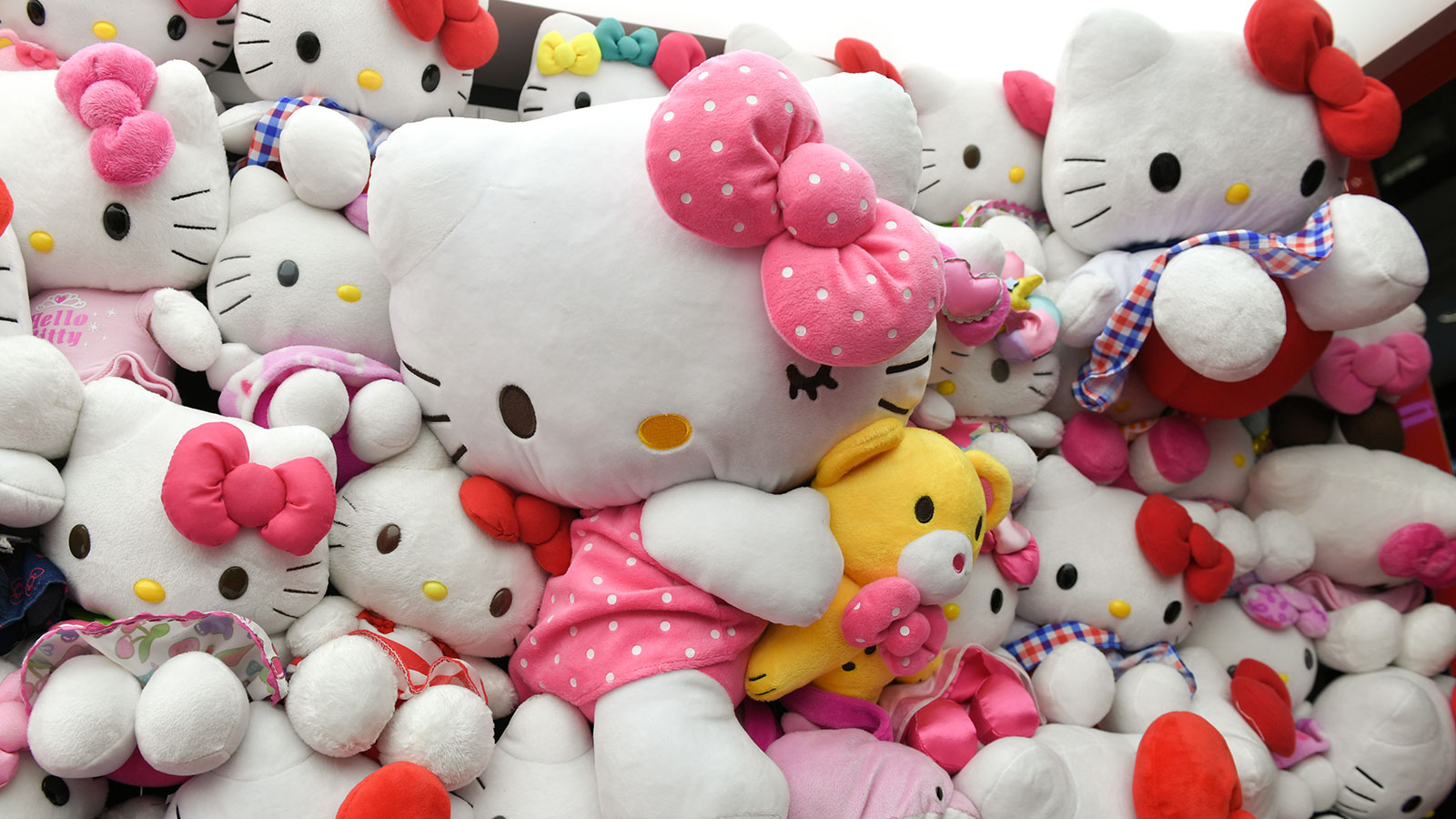 Up Next
One Cute Character: The Hello Kitty Quiz
She's dominated pop culture for decades, but how much do you really know about the cutest anime character around? Take our purrfect quiz to find out!
Explore More 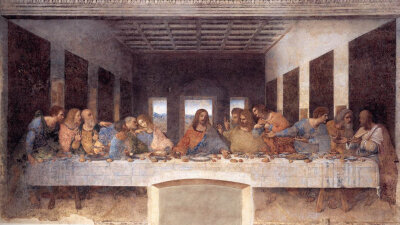 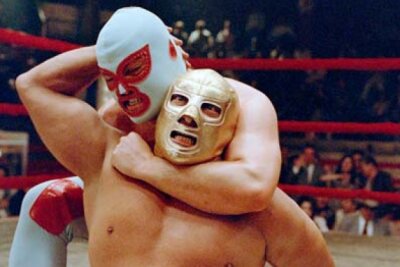