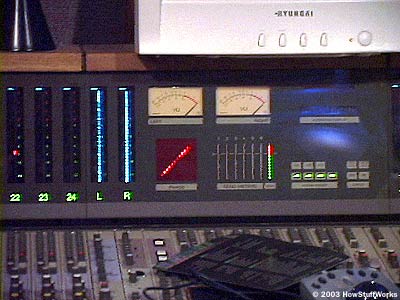 There are four things that need to happen between your live performance and the final compact disc:

To cut your own CD, you just need equipment that will perform these four tasks. There are three basic ways you can go about this.