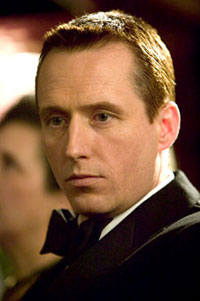 In the storied history of Gotham City, the Wayne family has long been a staple of the economic and social landscape. While each member has drawn the curiosity of the city's citizens, the clan's most famous and revered members were Thomas and Martha Wayne. Although they were loved by the public for both their generosity and good works, their lives were ultimately cut short by an infamous act that would signal the loss of Gotham City's innocence.

Thomas Wayne, son of Patrick Wayne and the heir to the vast Wayne family fortune, was not content to simply rest on his laurels and take advantage of the billions his relatives had made in industry and real estate. After attending medical school, Wayne became a surgeon and was heralded as one of the most gifted members of Gotham City Hospital. Also a noteworthy philanthropist, he was heavily involved with numerous Gotham charities. He took great pleasure in being able to use his family's fortune and business contacts to benefit Gotham City and its inhabitants. Wayne did this through numerous gala events, fundraisers and benefits.

It was during one such benefit that Wayne met a young socialite named Martha Kane. Much like Wayne, Kane was also the heir to an immense fortune, the vast Kane chemical empire. At the time of their first meeting, Kane, like Wayne, was an active philanthropist. She was particularly interested in the plight of children in Gotham and around the world. The pair found a common bond in helping the less fortunate souls of Gotham City. Before long, they wed and ultimately had one son, Bruce.

But on the evening of June 26, what started as a light-hearted family outing to a Gotham cinema became the grisly scene of a murder that the entire populace of the city would not soon forget. Next, we'll look at the crime, its culprit and its victims. 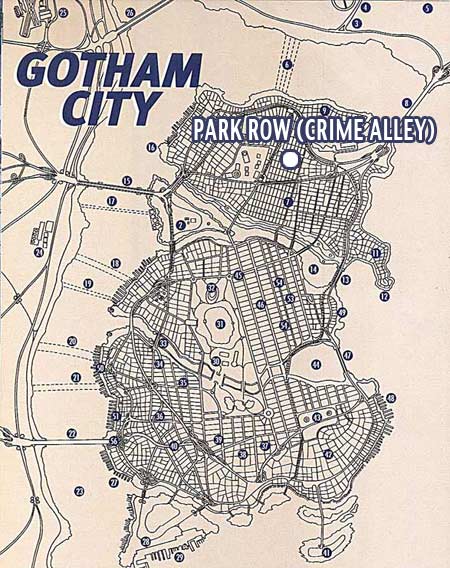 You can learn more about Gotham, philanthropy and related topics by following the links on the next page.