All 32 Bands that Performed at Woodstock 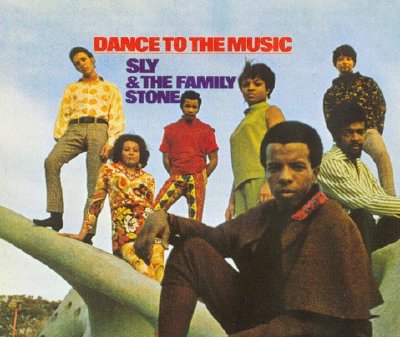 Sly & the Family Stone's music, which combined soul, funk, and psychedelia, became popular after their performance at Woodstock.

The Woodstock Music and Art Festival was held August 15-18, 1969, not in Woodstock but in Bethel, New York, 40 miles away. Woodstock was supposed to host the festival, but when rumors spread that attendance could reach a million people, the city backed out. Farmer Max Yasgur saved the concert by hosting the more than 500,000 attendees in his alfalfa field.

With the huge crowd, there were shortages of food, water, and restrooms, but most revelers still enjoyed some of the best musical acts of the era. Here's the lineup from that fateful weekend.