10 of the Most Binge-watched TV Shows

by Susan Sherwood
START COUNTDOWNNEXT
Start the Countdown
Grab the popcorn, chips or whatever other tasty treat you have nearby: It’s going to be a long night full of plot twists and character surprises. Mark Davis/Getty Images

Have you ever said to yourself, "Just one more"? What about "another one won't hurt"? And no. We're not talking cookies or potato chips here. The topic is television and, specifically, binge-watching. So are you binge-watching or just "catching up"? If you're sitting through three or more episodes in a row, face it: It's a binge [source: TiVo]. Don't worry, though — you're in good company. A 2014 TiVo survey found that 91 percent of the respondents binge-watched regularly. In fact, 29 percent actually put off watching a show until the season was over so they could binge to their heart's content.

In some ways this activity is great for networks. With the popularity of binge-ready sources such as Netflix and Hulu, a wider audience sees shows, and digital licenses have greater value. However, bingeing is causing problems in cable TV land. Cable and satellite businesses traditionally pay more than Netflix for permission to broadcast series. This difference is causing some cable and satellite companies to rethink their agreements with show providers.

Why binge-watch? Some shows have complex stories that are easier to follow when watched back-to-back. You're less likely to forget key plot points and important relationships. Other series have cliffhangers that make waiting a week unbearable. People may spend Saturdays watching show after show to decompress after stressful workweeks. Illogical plot points are often forgiven, because viewers don't have time to dwell on inconsistencies. So, if you can pull yourself away from your show, read on for some binge-worthy TV. 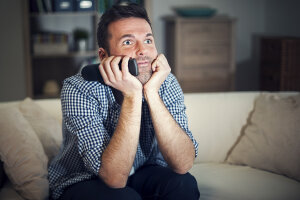 What is binge watching? 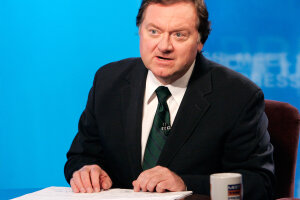 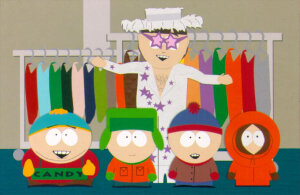 10 TV Shows That Pushed the Limits of Censorship