Who was the fifth Beatle?

It is well-known that The Beatles were a quartet also known as the "Fab Four." But debate has been raging for decades about the fifth Beatle -- an unheralded, unnamed person who was somehow instrumental to the band's staggering success. Who deserves the title? Dozens of hangers-on and associates have staked out the name, but there are six men who are most often mentioned in fifth Beatle conversations: two who were members of the band in its early days as a quintet and four who were longtime behind-the-scenes collaborators.

Stuart Sutcliffe perhaps has the most claim to the title -- he was the fifth member of the band from 1960 to 1961, and he wasn't replaced after he left. A friend of John Lennon's from the Liverpool College of Art, he was more artistically than musically inclined, but he became the Beatles' original bassist and played clubs with them in Hamburg, Germany. His "mop-top" hairdo, sunglasses and skinny pants influenced what would become the Beatles' signature style. When the rest of the group went back home to Liverpool in 1961 (and subsequently made it big), he stayed in Hamburg, and Paul McCartney took over as bassist. Sutcliffe died of a brain aneurysm only a few months later at the age of 21.

Pete Best was the Beatles' original drummer, a member of the band along with Sutcliffe. He returned to Liverpool with the group in 1961 but was fired a year later and replaced by Ringo Starr. The official story is that the band's first studio producers wanted to ditch Best for a more experienced drummer, but rumors suggest he was let go for getting more than his fair share of attention from female fans. By all accounts, the firing was not handled well, and he successfully sued the Beatles in 1968 for libel because of a Playboy article in which Starr claimed he abused drugs.

Producer Sir George Martin was the mastermind behind almost all of the Beatles' albums (although John Lennon thought he got too much credit). He had years of musical experience and training -- and the band members did not -- so he had a massive influence on their sound by working closely with them and developing their innovative music.

Brian Epstein discovered the Beatles in 1961 at the Cavern Club in Hamburg. He was the band's first manager, and under his direction, the group signed to a record label and booked its iconic performance on "The Ed Sullivan Show." He died of a drug overdose in 1967. Thirty years later, McCartney called him the fifth Beatle -- as has George Martin. Epstein was memorialized in the 2013 graphic novel "The Fifth Beatle."

In a 1997 interview, Paul McCartney dubbed Derek Taylor and Neil Aspinall the fifth Beatles (but wouldn't that make them the fifth and sixth Beatles?). Taylor, a journalist and critic who took an early liking to the band, eventually became the Beatles' public relations guru and the press officer for Apple Corps, the Beatles' multimedia corporation. Aspinall began as the group's driver in 1960, later became its road manager and was ultimately the CEO of Apple Corps for 37 years. He's universally credited for making the Beatles the biggest musical brand (and by far the richest musicians) in the world.

So, take your pick. Should one of these men be officially known as the fifth Beatle, or should there be no debate? 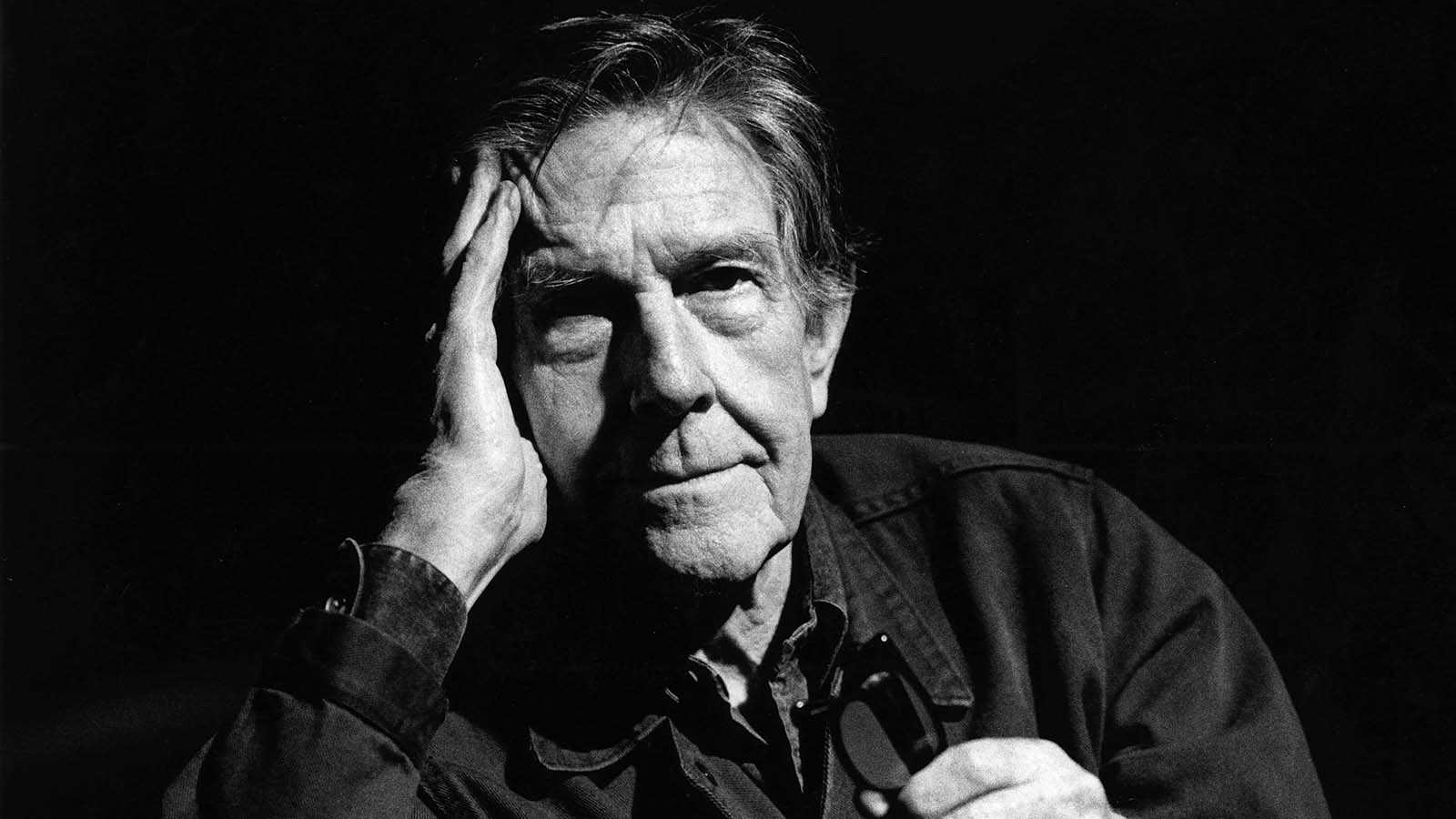 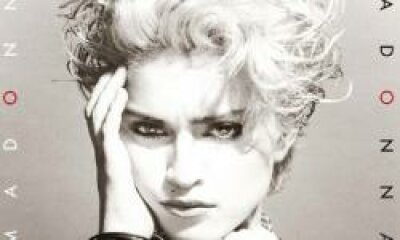 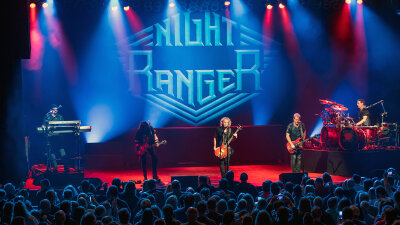 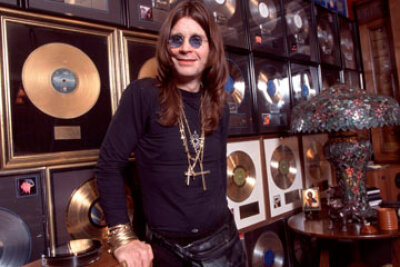