by Jessica Willis
NEXT PAGE 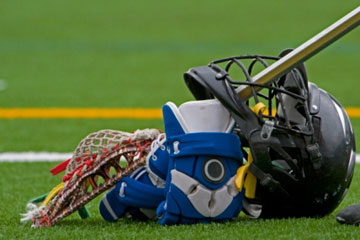 Lacrosse may be old, but it's popular for a reason. Native American tribes were crossing netted sticks long before the first colonists arrived, and despite centuries of play, lacrosse is one of the fastest growing team sports in the world, with hundreds of thousands of players in the United States alone.

Originally created by the Iroquois tribe, lacrosse was used to vent aggression and settle territorial disputes. Although no one really knows how old the game is, it remained a Native American-exclusive sport until the mid-19th century, when it was picked up by Canadian settlers. Soon after, the game spread to Europe and throughout the rest of North America.

Lacrosse is like a combination of hockey and basketball and is played with a netted racquet (called a lacrosse stick) and a rubber ball. Players carry and pass the ball to each other to advance it down the field. However, they can only use the lacrosse stick to do this -- team members are not allowed to touch the ball with their hands. The object of the game is to throw the ball into the opponent's goal to score a point. Much like hockey, each team is equipped with a goalie to prevent the opposing team from scoring. Lacrosse games typically consist of four 15-minute quarters, and at the end of the game, the team with the most points wins.

As the sport gains popularity, lacrosse clubs are becoming much more prevalent. US Lacrosse, the national organization for men and women's lacrosse, boasts 63 chapters and nearly 350,000 club players nationwide.

What is a lacrosse club, you ask? Well, sports-related clubs can refer to anything from large organizations that sponsor multiple leagues or can be as small as a group of sports fans organizing to form a single team, which is what we're discussing in this article.

Want to start your own lacrosse club? Click to the next page to find out how. 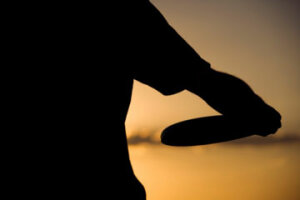